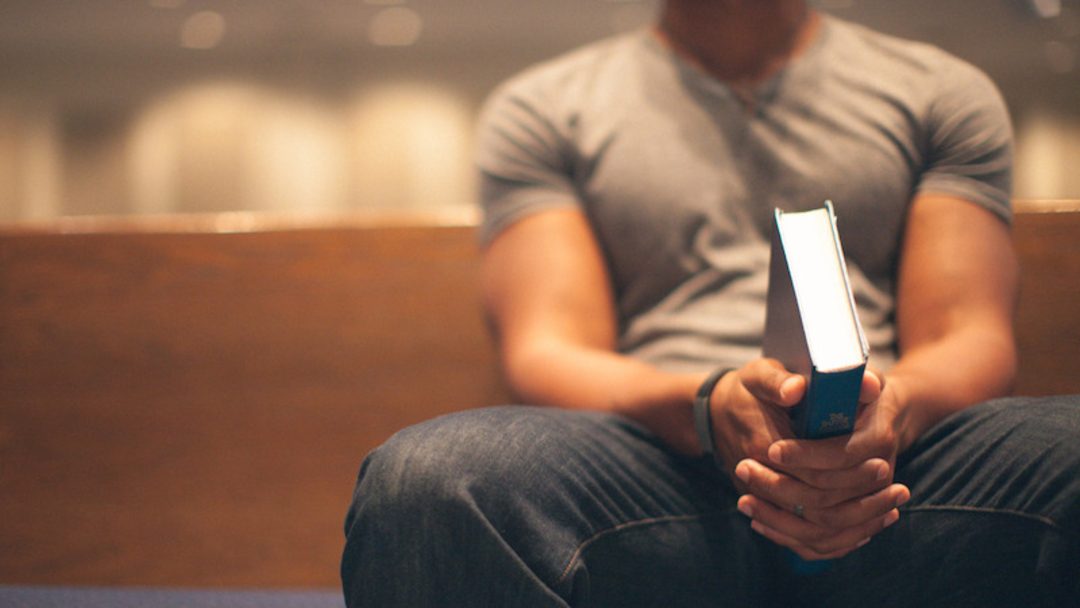 As an observer and participant in the broader Body of Christ since 1978, I have heard many things communicated that I deem un-biblical. Many of these teachings are so commonly believed and or are assumed that the average Christian embraces them without examining the Scriptures.


The following are some of the more common erroneous beliefs:

1. Salvation and a decision for Christ at an altar are the same

One of the most common misconceptions I have observed in the church today is the fact that folks think that if a person repeats “the sinner’s prayer” or responds to an altar call they are “saved”. This is problematic since we may be giving false hope to the respondent by reassuring them of their salvation when in fact they may not really be saved!

Also, nowhere in the bible does it say that merely saying words ensures salvation. Furthermore, the altar call is a modern development in the Evangelical church that arose out of the methodology employed by evangelists who appealed to the masses to come to the altar to receive Christ (or to “walk up the sawdust trail!). While there is nothing wrong with this approach that identifies those who want to give their life to Christ (so people can get their names, pray with them and follow them up) – it is not the same as salvation.

Scripture is clear that both the heart and the mouth have to confess Jesus is Lord (see Romans 10:9,10) and Paul the apostle regularly echoed the word of John the Baptist when he said to bring forth fruit proving your repentance (see Acts 26:20, Matthew 3:8). Hence, making an emotionally motivated “decision” to ask Jesus in your life is a good step, but a truly converted person will bear fruit proving they really gave their life over to Jesus. (See also 1 John 3:9.) I.E. I used to say that “hundreds got saved tonight” when I was referring to an altar call response of masses of people -now I merely say – hundreds made “decisions for Christ” since, after all these years I am now very careful to distinguish between a “decision” and a “conversion” experience.

I have learned that the mere singing of words to a song doesn’t amount to worship. Jesus also said that people can honor Him with their lips while their hearts are far from Him (see Mark 7:6-8).

True worship includes blessing the Lord with all your soul (see Psalm 103) which implies that your whole heart, mind and soul—your whole being—is willingly bowing before the Lordship of Christ while adoring and worshipping the Godhead. (See Revelation 4.)

True worship also implies obedience which is why Jesus said, “If you love me you will obey my commandments” (see John 14:15). Consequently, I have known many persons either on worship teams and or people in church who—during the worship segment of the church service—displayed exuberant praise and worship, yet their private life was anything but submitted to God!

3. Repentance is crying at the altar

I have seen countless people making “altar calls” week after week crying as they came up. The average believer thinks that this is a sign of repentance; however, the word repentance has to do with a mindset change; a change of thinking, more than an emotional experience. I have learned that unless a person changes the way they think about God, their hearts will never be transformed by His power. Even Esau could not find repentance even though he sought it with crying and tears! (See Hebrews 12:17.)

4. We should say prayers

Nowhere in the bible does it say to merely “say” prayers. But everywhere, in both testaments, is a command to “seek God”. God discloses Himself to the seekers—not just to the casual enquirers. (See Psalms 42, 63, Matthew 6:7,33, Hebrews 11:6.)

5. God only expects us to give a tenth of our finances

Tithing is only a principle handed down from God to Adam and to his offspring; which is why Abel gave God a first fruit offering (see Genesis 4) and Abraham, Isaac and Jacob all gave God a tithe. This was reiterated again in the Law of Moses (Leviticus 27) and in the prophets (Malachi 3) and taught in the N.T. (See Matthew 23, Hebrews 7.)

That being said, when Jesus came He did not focus on a mere tithe—He commanded His disciples to surrender everything they had to Him! (See Luke 14: 26-33.)  This passage alone should dispel the notion that God only requires a tenth.

Nothing less than a total heart surrender of everything we are and have is expected by the Lord Jesus Christ (see Philippians 3, 2 Corinthians 5:15). Consequently, although it is still important to set at least 10 percent aside to give to God it doesn’t mean that you can do what you want with the other 90 percent. The earth is the Lord’s and He demands proper stewardship and obedience regarding what we do with 100 percent of our finances and possessions—not merely 10 percent.