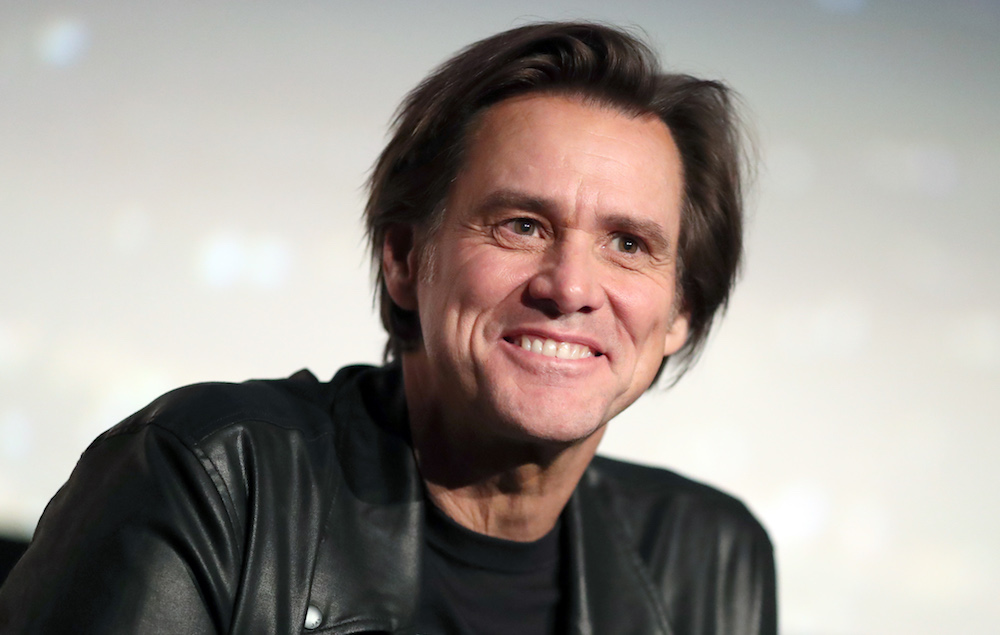 Jim Carrey is many things. He is the Grinch who stole Christmas, he is Bruce Almighty, he is the ruthless Count Olaf from A Series of Unfortunate Events, and he is Stanley from the all-time classic movie, the Mask. We will never get tired of Jim Carrey and his wonderful characters. Here’s one part we never thought we’d see him play – a preacher.

Our favorite comedian and Hollywood actor preached the word of God and the hope of Jesus to former inmates. He also said that in his personal experience, he has found that suffering will always eventually lead to salvation.

The star from Ace Ventura visited downtown Los Angeles California last month for a Homeboy industries event. He talked to people who used to be incarcerated and former gang members while he was there. These ex-cons are trying to better themselves through the program by redirecting their lives and becoming contributing members of society.

He was initially introduced to the group by the founder of Homeboy Industries, Father Gregory Boyle.

In the very emotional speech that Carrey gave, he said, “I want to speak to the fact that I believe that this room is filled with God and that you are heroes to me and I admire you. You’ve made a decision to transcend and to leave darkness behind, and it takes a champion to make that decision. I really wanna speak to the fact that I’ve had some challenges myself and ultimately I believe that suffering leads to salvation. In fact, it’s the only way. We have to somehow accept — and not deny — feel our suffering, feel our losses, and then we make one of two decisions.”

Click here to read the rest of this article.