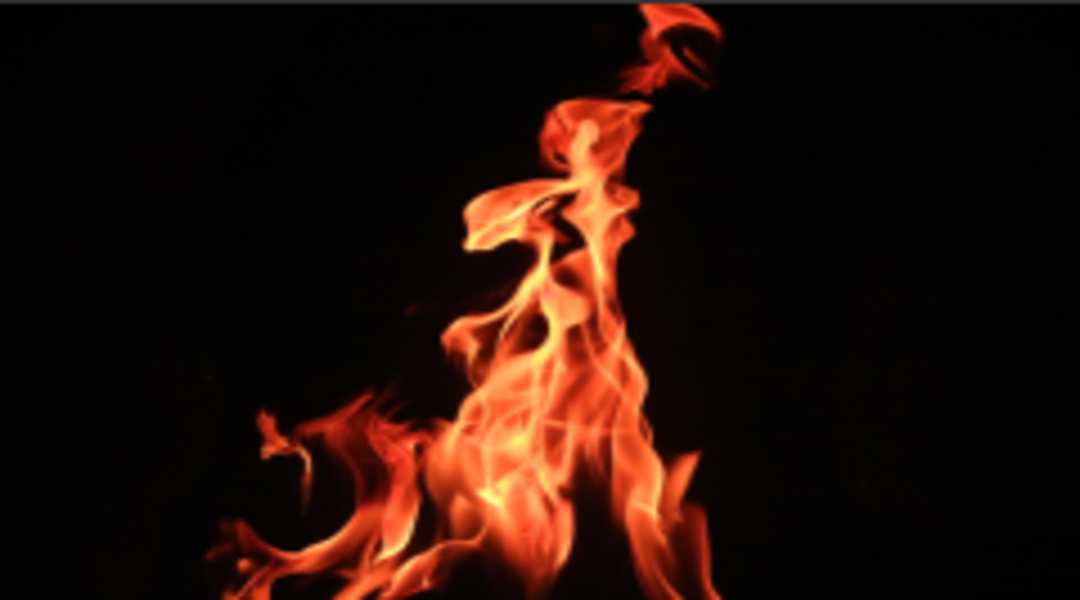 I have a Pentecostal background, for which I am very thankful. My forefathers paid quite a price to preach and defend that the baptism in the Spirit and speaking in tongues is still for today. I owe it to them to do nothing to take away from their accomplishments, but add all I can. Having said that, I have seen that many have come to the wrong conclusions about this Holy Spirit baptism. It’s not for tongues (which I believe is important and available to everyone). It’s for power. And it’s not just power for miracles. It’s so that the power-charged atmosphere of Heaven can rest upon a person, which forces a shift in the atmosphere over a home, business, or city. This baptism is to make us living witnesses and examples of the resurrection of Jesus—the ultimate display of Heaven’s power. The Spirit of the resurrected Christ is what filled the air on the day of Pentecost.

I can only imagine that after ten days of praying together [the disciples] were tired and had probably exhausted everything they could think of to pray about. Suddenly, their affection for Jesus was taken to a level they had never known or experienced before. Their spirits became empowered by the Holy Spirit in that suddenly moment. They were alive, really alive for the first time in their lives. They spoke of things they didn’t understand. Two worlds collided. And the understanding of God that exists in that heavenly realm actually influenced the language of the one hundred and twenty here on earth. They spoke of the mysterious ways and the mighty deeds of God.

This baptism is likened unto wine and not water. Water refreshes while wine influences. When God calls a particular baptism a baptism of fire, it is obviously not one of mere refreshing. Heaven has come to influence earth in this baptism.