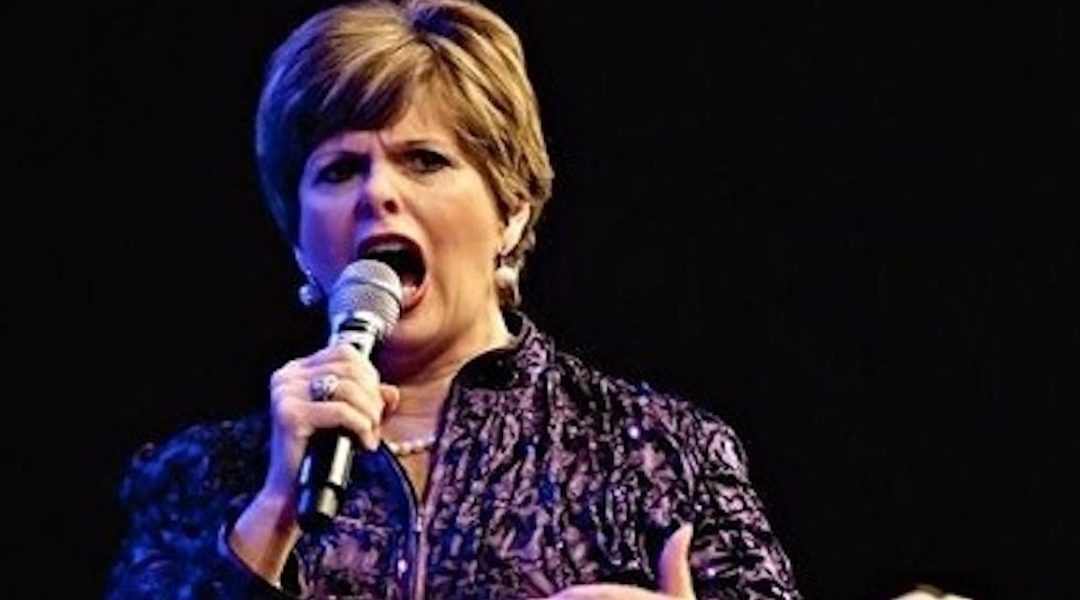 I want to share with you what God has been saying for 2019, and I’m very excited about everything ahead.

This is a compilation of words sent to us from the Apostolic Council of Prophetic Elders and many of the well-known prophets from 65 nations during the Global Prophetic Summit. As I was looking through everything, it’s really amazing, but one thematic thing, which excited me, was that God’s going to use women in a greater way!

This was a word the prophets received in 2018, but we believe it is extending into 2019: extreme acceleration. The season of “suddenlies” will continue.

A common theme coming from prophets around the world is that God is going to use women in a greater way. They are going to take their place, embrace their right to preach and be in ministry. Men and women should work side by side.

A keyword is multigenerational. Both men and women will work together across the generations.

Possessing the Gates of the Enemy

This word from last year proved to be very accurate. There were great advances made in many nations, even places known for religious persecution. Pastors and other leaders who had been imprisoned were released. Doors are opening with government leaders. Prophet after prophet is being given the opportunity to meet with their presidents, royals and so on.

We sensed a little warning: Step it up in prayer for North Korea. The situation could flash again and cause some problems.

Even a blessing can cause stress. The season of suddenlies and acceleration is so important, but the Lord is really saying, when the suddenlies come, be ready to stay in joy.

The birthing process really models this because, at the time, you’ve got the promise, the child’s there, it’s ready for delivery, but the most troubling time for a woman is during that birthing process. Then you have to really press through to the very thing, the increase, that brings such joy. When you’re going through a joyful increase, many times you’ll feel a stretching.

2019 is a year of transition into the blessings, as we’re moving toward 2020 (see 2 Chron. 20:20, believe the prophets, and you will prosper and be blessed). To build on the previous section, this is a year of birthing new things, of transitions. We need to remember there is joy set before us. In the midst of birth, you have to remember this is going to be something you’re going to rejoice about. But sometimes people get caught up in the transition, and they think, “Well, this is just my life now.” No; it’s a transition. Don’t lose sight of the promise.

This is true for a lot of you. God’s been giving you dreams, visions and a sense that you’re to move forward in a certain way during this next season, but as you’ve begun trying to move forward, you’re getting resistance. It’s a time where we’re going to have to learn and relearn and use the principles God’s already shown us. See the end result and keep the end result before your eyes, so that you can be joyful, looking beyond the circumstances to what you know God has for you.

There will be a marriage of revival and reformation.

God is releasing a focus on evangelism. This is ultimately the reason prophets gather together and seek a word from the Lord, so people can be released to impact their nations.

God is creating miracles and releasing the game changers that will shift world governments. It will allow for God’s government that has no end.

We are moving into a season of amazing creativity. We are seated with Christ in heavenly places, and what does He do in heavenly places? He creates. He has never stopped being the Creator: the same yesterday, today and forever. Because we’re made in His image, He wants to release in us an amazing amount of creativity.

Cindy Jacobs is an author, speaker, and teacher with a heart for discipling nations in the areas of prayer and prophetic gifts. She and Mike—her husband—co-founded Generals International in 1985.