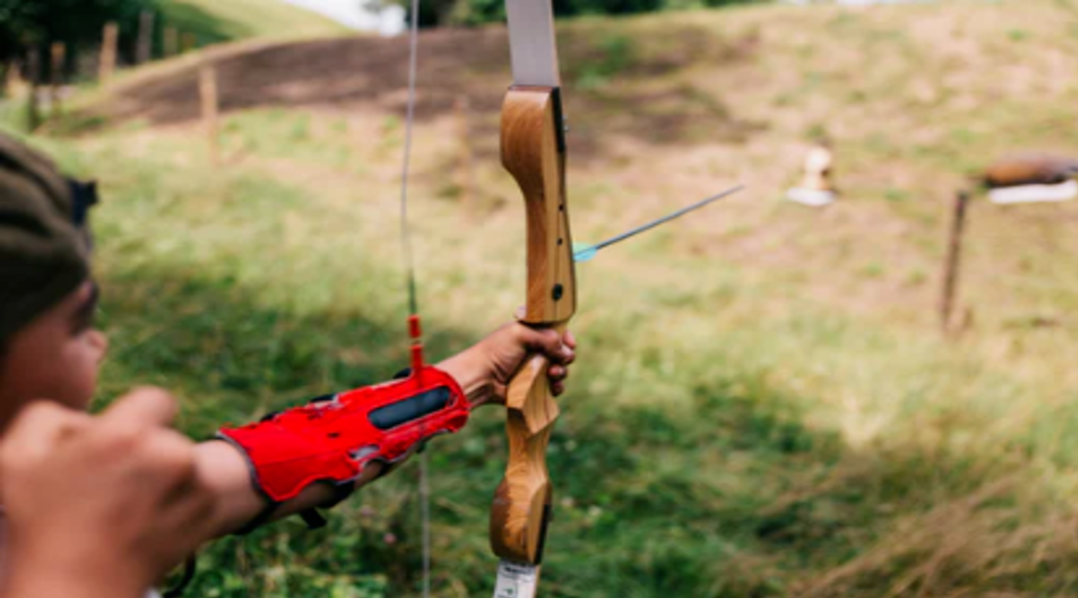 Critics of the Bible have no reasonable answer for Daniel’s miraculous prophetic accuracy. They try. They have been trying for over two thousand years. But their criticisms don’t hold up.

For instance, Daniel laid out a list of coming world superpowers. He wrote it well in advance of the actual events, and history proves him right. He told about the Medo-Persian empire. He foretold the Greek empire and their leader, Alexander the Great. He even told what would happen to that empire at the time of Alexander’s death.

Critics respond that the Book of Daniel must have been written long after it says it was written. As of July 9, 2019, Wikipedia asserts, “The Book of Daniel is a 2nd-century BC biblical apocalypse.” But it was actually written around 540 BC.

The Wikipedia article is laden with errors. Though not stated, the errors begin with the idea that God cannot (or at least does not) speak to man. That means the critics must find a “natural” explanation. A later dating of the book is their way of saying that the writer of Daniel cheated.

The problem is that Daniel’s astoundingly accurate prophecies did not end in the second century BC. Their fulfillment continues to this day.

Perhaps the most amazing of them all is found in the 9th chapter of Daniel. It is the prophecy of the “70 sevens.” It was given to Daniel by the angel Gabriel. “Seventy weeks have been decreed for your people and your holy city, to finish the transgression, to make an end of sin, to make atonement for iniquity, to bring in everlasting righteousness, to seal up vision and prophecy, and to anoint the most holy place” (Daniel 9:24).

The scripture just quoted says, “70 weeks” and I said, “70 sevens.” That’s because the Hebrew word used here — “shabuwa” — literally means “seven.” It usually refers to a seven-day week. But not always. For instance, in Ezekiel 45:21 every major Bible translation simply says “seven” — its literal meaning. That’s crucial because, to us, the word “week” means seven days. But the context here clearly shows that these sevens are “weeks of years.”

For anyone who believes the Bible, it is obvious that the purposes of the seventy weeks listed in the scripture above revolve around Israel. The weeks were “decreed for your people and your holy city.” Daniel’s people were Israel. And his holy city was Jerusalem. That means God’s purpose for the 70 sevens revolves around Israel.

The other obvious thing is that these purposes have not yet been realized. Transgression has not been finished, sin has not ended, everlasting righteousness has not been manifested in Israel or the rest of the world.

We know exactly when the clock started. Daniel 9:25 says the weeks of years would begin with, “The issuing of a decree to restore and rebuild Jerusalem.” The Book of Daniel goes on to give details about exact events during the first 483 years. It predicts to the day when the Messiah would present Himself to Jerusalem.

Late dating the Book of Daniel to the 2nd century BC doesn’t explain that one.

Gabriel’s message to Daniel speaks of a pause between the 69th and 70th weeks. We’re still in that pause today. But the 70th week is on the way.

In a few days, I hope to write in more detail about the pause and the 70th week. Instead of Wikipedia, we’ll look at how Jesus interpreted Daniel. And it will take your breath away.