Don’t Look at the Storm

By: Jennifer LeClaire|Published on: Mar 26, 2019|Categories: Faith that Overcomes| 0 comments 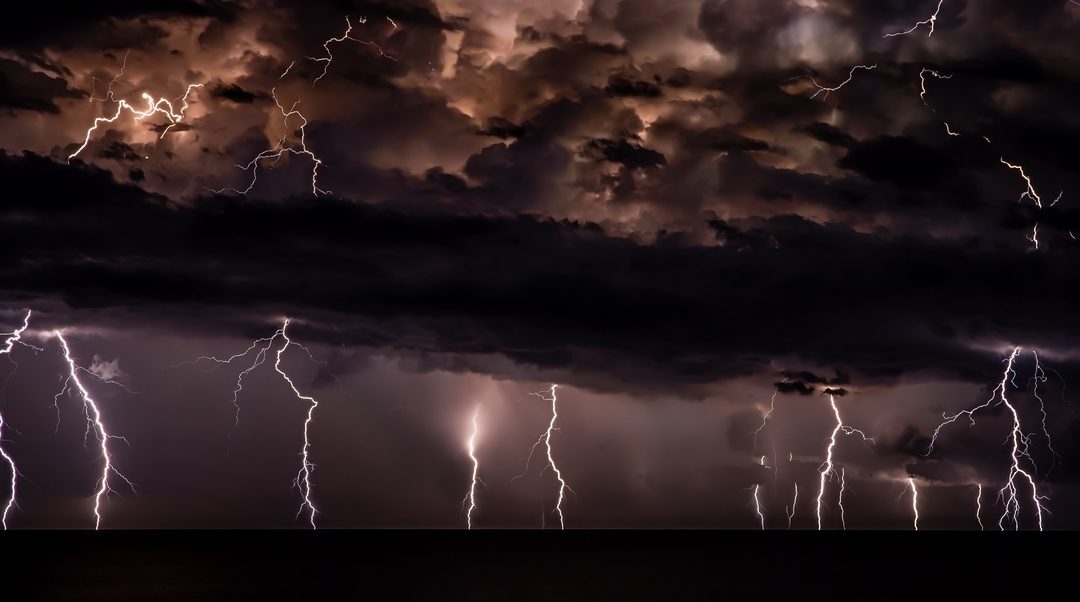 “But when he saw the wind boisterous, he was afraid; and beginning to sink, he cried, saying, Lord, save me. And immediately Jesus stretched forth his hand, and caught him, and said unto him, 0 thou of little faith, wherefore didst thou doubt?” (Matthew 14:30-31)

If there’s any way the devil can get your eyes away from the Word, he’ll do it. He’ll cause trouble.

The devil will make the circumstances around you pitch and roll like a rowboat in a hurricane.

He’ll do anything he can to get you to concentrate on the realm of the physical senses and the situation around you instead of on the promise of God—because he knows that if he doesn’t, you’ll take that promise and beat his brains out with it.

That’s what he did to Peter. When Peter first jumped out of the boat that day in response to Jesus’ word, what happened? He walked right across that water without a problem. His whole being was fastened on that word Jesus had spoken to him, “Come!”

But when he took his eyes off that word, he started looking at the storm. He started looking at the impossible thing he was doing. After all, he was a fisherman. All his training and experience told him when the waves were that high, you were going under. He started to focus on what he knew in the natural instead of what Jesus said. When he did that, his faith slipped out of gear and he started to sink. Don’t let that happen to you. Don’t focus on anything else.

Once you get a revelation from the Word of God, hang on to it!

The devil will do everything he can to get you to turn loose of it. He’ll stir up things around you. He’ll try to get you into fear. He’ll push every button he can from the past to get you back into your old way of  thinking.

But don’t let go. Keep your eyes on the Word of God until it’s more real inside you than anything else. If you do, you’ll be able to walk your way across the water just fine.