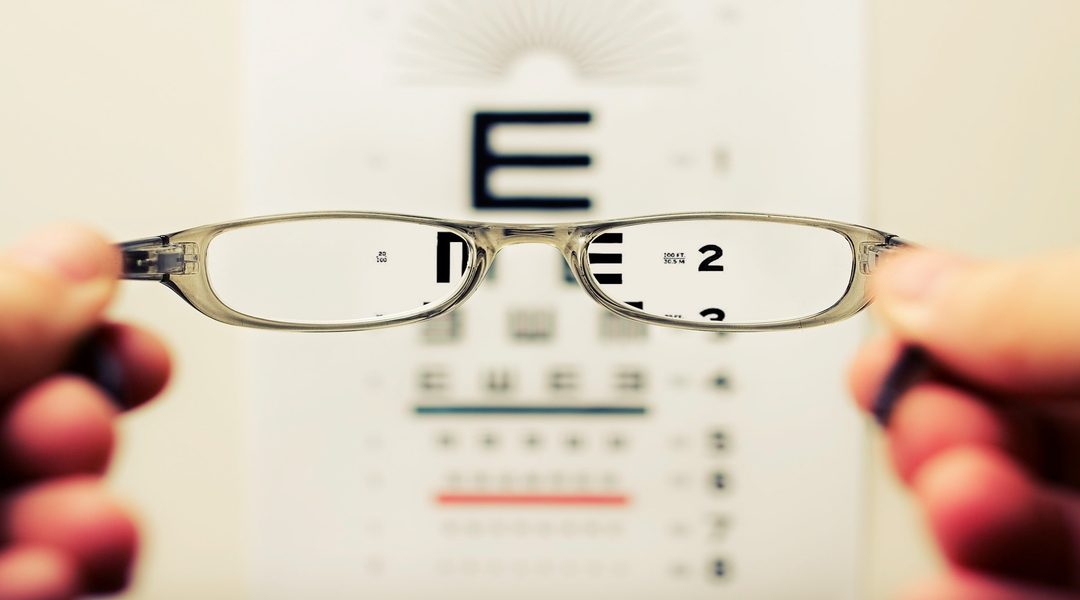 Working with people (especially Christians), I see that these two extreme types of identity deceptions are prevalent. I see them both very often.

1. The depraved sinner who is hyper-focused on their shortcomings, failures, mistakes, and faults. They’re all to eager to tell you what a sinner they are and how they sin everyday and will never get it right.

2. The person who is completely in denial that they have serious issues…like sometimes these issues go way beyond sin cycles and they are deeply troubled, have dangerously addictive behaviors, and some that are even emotionally, spiritually, and even verbally abusive to the people in their life. These people usually have no accountability and anyone who calls them on their crap is simply dismissed as religious.

These are two extremes, but there is a valuable and absolutely critical truth somewhere in the middle, which I would like to attempt to communicate today.

You are no longer a sinner. Sinner is no longer your identity, even if you still mess up sometimes. You are clothed in the righteousness of Christ. You became one with Christ and His holiness is literally and fully your holiness. You are holy and righteous.

You are completely righteous already, because it’s not YOUR righteousness that saves you. You get to take on Christ’s righteousness, and as you learn to abide in Him, you will begin to produce the fruits of righteousness in your life more and more. You have the mind of Christ, but lies will keep you from walking in full freedom. That’s why the Bible teaches us to renew our mind. The word REPENT actually means to CHANGE YOUR MIND. Repent doesn’t mean to cry and beg for forgiveness. It means to exchange the lie you once believed for the truth. That’s why the truth shall set you free when you know it and believe it.

The Power Belongs to You

The only power the enemy has is lies and deception. The enemy has been defeated and stripped of power. That happened when Jesus descended into hell after His crucifixion.

The enemy may not have power, but YOU have power. The enemy’s only real chance at keeping you in bondage is to get you to agree with lies. Lies do have power when you believe them, and agree with them. The power of agreement and belief is real. When we agree with a lie, we empower that lie.

That’s why people who believe they are dirty rotten scumbags doomed to sin every day cannot get free from the addictions and bondage they drown in daily.

So like I said in the beginning, I often see two extreme type of people – those who are self-depreciating and those who are completely in denial. The happy medium (the truth) is to know that you have been made righteous but that you are still renewing your mind. You are holy, but you may still be working on character issues and maturing in your faith. You’re not any less holy when you do something stupid, because your holiness comes from Christ, not your good works. Change your mind. Get to the bottom of the lies you’ve believed that have caused you to be stuck in sin cycles. Replace those lies with the truth and renew your mind. This is a life long process but it is POWERFUL.

When I see people GET this fully, their whole lives change. They become completely new people, and it’s absolutely astounding. My hope and prayer is that today this has given you some insight and blessed you in some way.