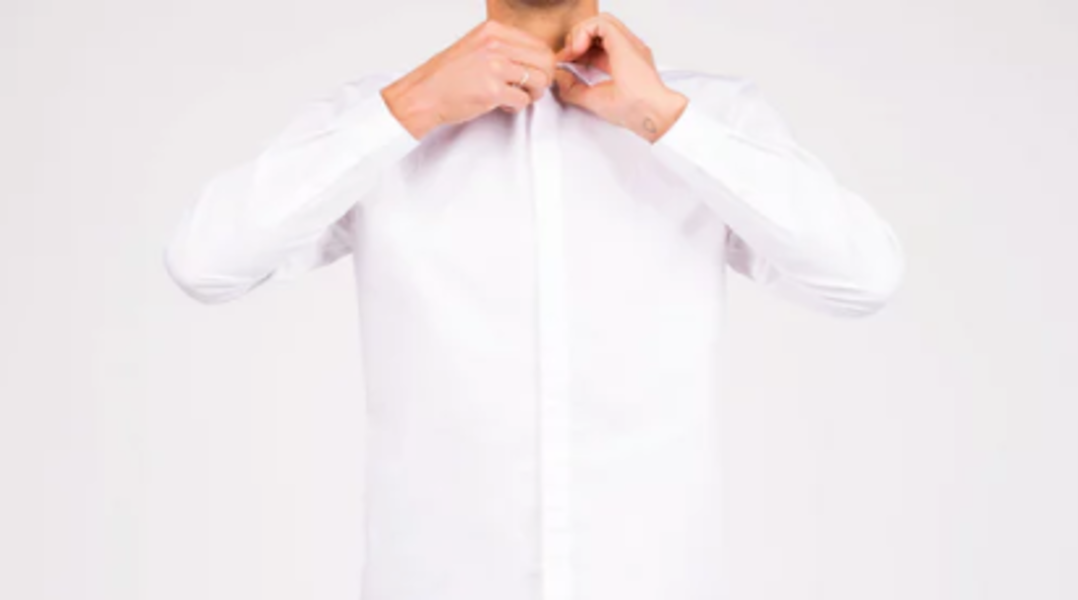 To My Intercessors on Behalf of America

I was impressed by the Holy Spirit to write, “You have deeply prayed for righteousness. You have vehemently prayed down lawlessness. You are seeing the fruit of your prayers. Boundaries and borders are being established in the nation as lawlessness is being firmly challenged. Still, America will not lose her compassion. She is still a melting pot, but I am remolding this melting pot to prevent a melt-down. Be flexible and optimistic with change. In the midst of change, remember that I AM still mercy. The scepter of mercy will continue in America. Therefore, don’t be discouraged by the angry clamor. Turn off the clatter, don’t be alarmed, and listen to Me. I am moving things into place. I am working on behalf of this nation.”

I then saw across the nation an innumerable number of black lids. They looked like the lids you would use to cover a pot, but they were large enough to cover whole cities and regions. They were in place to cover, silence and muffle the Gospel from being preached in America. They were rules, regulations, court orders and penalties, etc. I then watched them being removed and felt the push of the Spirit to alert you to get set, ready, and GO! The lids are coming off.

At the same time, I saw numerous financial lids being removed. These lids, again, were unreasonable fees, penalties, fines, inflated pricing, excess charges, etc., having been imposed for a sinister reason. These lids were the constructs of corruption and have bound and discouraged the Church and the people of God from doing the work of ministry. There is another “coming off” of these lids, thus putting needed resources back into the hands of the righteous and the purposeful.

The Return of the Rains and God’s Blessing

At the time of this writing, I’ve been in prayer and fasting for the state of California for nearly 40 days as part of our church’s annual 40 days of prayer and fasting here at Harvest Christian Center in Turlock, CA. I have a long and intense intercessory history with California. I’ve encountered both angels and demons on behalf of this revival state and I’ve suffered intense warfare for this terrain.

At the time of severe drought (2011-2015), God gave me the word that “the drought was over” and thankfully the rains came in almost immediately. I believe the return of the rains symbolized the return of God’s blessing to the state.

This last October, again, God gave me another word at our Seer Institute, saying it was time to call in the seasonal rains for our area. I shared this with our Institute attendees, and like divinely-appointed rainmakers, they successfully called in the rain. The rains came pouring, and then flooding into the area the very next week. I believe God is making a clear statement to California that He will flood her with glory in the coming days.

Changing California from Blue to Red

I’ve seen blueprints from Heaven slowly descending upon the state. They are blueprints to change this blue state to red. There is a challenge to corruption coming to California. There is a scrutiny and a shaking coming our way. I’ve watched these blueprints come down and then float back up, and then sometimes they hover over the land right in midair. These blueprints are in the balance as of now, but I heard it was a new breed of “red.”

The injustice of AB1266: The spiritual powers of darkness sought to establish a violent law against the children of this state. Jesus once said and is still saying, “…Suffer the little children to come to Me…” (Mark 10:14). He also said and is still saying, “But whoever causes one of these little ones who believe in Me to sin, it would be better for him if a millstone were hung around his neck, and he were drowned in the depth of the sea” (Matthew 18:6 NKJV). The Lord has not forgotten this. There is a showdown coming to the spiritual powers of darkness who pushed this into place.

I’m hearing the distinct sound of Jehu throughout the state. It’s coming from the men! There is a “new man” uprising!

To the Church in the Unknown, Overlooked Towns of California

God is tapping the righteous roots of California as well as opening new wells. He’s calling out the vast wealth of hidden gold in the small, obscure churches in the unknown, overlooked towns. Nathanial initially said in regards to Jesus and His home town of Nazareth, “…Can anything good come out of Nazareth? …” (John 1:46). In other words, city size and reputation don’t ever determine your impact. It’s time to lift up your eyes and see a much bigger future and become tenacious for your assignment. You must refuse your man-made confinements, refuse to be ignored, and refuse to be overlooked. There is great impact ahead of you.

During a Prophetic Training Conference at my church this last January, there were a handful of attendees from Oakland, CA. None of them knew each other, but I believe the Holy Spirit led them in for a purpose. During one of the sessions, a word from God began to stir within me and I then made this proclamation, “Oakland! Oakland! Who will go for Me? Who will speak for Me? Lift up your eyes and see the impossible. I am the God of the impossible and I will do it again. You’ve been in election despair, but I’m the One who repairs! I will restore your streets and create your economy. I will remodel your city and dwelling places. You’ve made spiritual history in the past and you will make it again.”

Worshipers in Oakland, CA have gone on spiritual and secular record in the past for transforming hopeless neighborhoods. How? They brought their worship teams into troubled locations and shifted demonic atmospheres through praise and worship that resulted in measurable change (information taken from Cindy Jacobs, Possessing the Gates of the Enemy, pages 175-176).

While my interns were prophesying during their training class, I saw in the spiritual realm an angel named 209. The angel was a little larger than a normal sized man. He was all white, including his robe, and radiated with glory. His wings were fluttering rapidly as if he was ready to go and do something glorious. I knew exactly why he had come. This angel was a territorial angel assigned to the 209 region (209 is an area code) here in central California. In the recent past, there had even been a powerful revival known as the “209 Awakening.” This angel had come to wake up and stir up the 209 area once again. Those in the 209 will continue to grow in their core strengths of intercession, deliverance, worship, and holiness. There will be more signs and wonders, and even more miracles and salvations!

To the 209, “You are powerful discerners and hate compromise. You remain a challenger and contender to the occult powers. You must now press in for business development like never before and take your seats of authority in the state. You must firmly challenge and overcome forces of poverty and get a stronger, more governmental mindset.”

To the North, Central and South Regions

You will experience a new round of unity. There are new sounds, new breeds and different revival voices emerging from each of these areas. Competition and striving are being set aside, while unity is being made alive. One new man, one new church, and a beautiful harmony up and down the state. There is a new sword coming to the Word being preached. There is a shout down of compromise. There is a violent prayer rumble for holiness and revival.

“After the Rain Comes the Glory!”

After I saw the angel named 209, I saw many such angels strategically positioned up and down the state. All of them white and radiating with glory. All of them with their wings fluttering rapidly as if they were ready to go do something. The Lord had shared with me at the time He ended the drought, “After the rain comes the glory!” I can hardly wait for this to emerge! Are you as excited as I am? Glory movements are coming to the state so prepare yourself for glory. Prepare yourself to carry the glory. Prepare yourself to move in the glory. California is receiving His grace for glory (Psalm 84:11)!