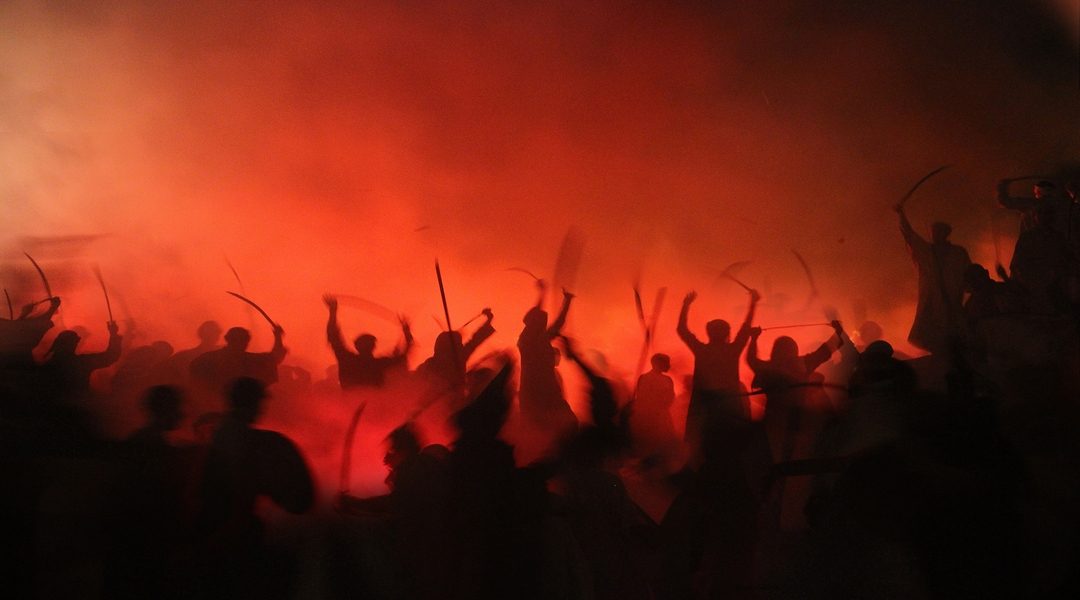 As I was preparing to share the word of the Lord in Dallas in November, the Lord showed me five things to come. Some of this is the enemy’s plan and can be averted through spiritual warfare and prophetic intercession. Some of it is God’s will and we need to come in agreement with what He is doing for His glory.

Military, economic and ideological threats will increase against the US. Trump will stand strong and continue pushing back. Cyber wars will escalate, and rumors of war will rise, even among unlikely foes. Terror threats will also escalate. Threats on Trump’s life will escalate.

2019 will be a year of threats specifically originating from the Queen of Heaven and Communist regimes. The US will see an ally betray the nation because of pressure from outside forces. The good news is many of these threats are empty. Many who are issuing the threats are merely bluffing and unable to carry them out. These intimidation tactics will not move Trump.

China will continue to escalate fear campaigns with talk of invasions in Taiwan and the Philippines. China is positioning itself to usurp America as the world’s leading superpower. Relations between China and the US will continue to deteriorate but both nations know they must maintain some level of relations to preserve the global economy.

The church will undergo a purging in 2019 to make way for clear visions in 2020. Dead branches in ministries are going to be cut off to make way for new, different and more abundant fruit.

God is going to deal with Jezebel and Ahabs in leadership. A remnant church will begin to emerge that refuses to tolerate Jezebel, false prophecy, idolatry and immorality.

A new breed of leaders will arise in the nations with courage to confront and authority to throw Jezebel down. This will cause the beginnings of a shift in the church that allows the apostolic to take a greater role in the Body of Christ.

Jezebel is one of the key resisters of the apostolic as this spirit hates authority. While Jezebel hates prophets, this spirit has been allowed to influence the some camps in the movement through witchcraft and divination.

More false prophets will be exposed. When the true apostolic emerges at higher levels in the church, greater order will come to lock Jezebel out.

The prophetic will also come up higher. Many who have cultivated a bless-me-only-give-me-a-personal-prophecy culture will press in to deeper level of the prophetic with intercession and prophetic declarations that cause true shifts in heart, minds, and cities around the world. This is a process that will take years, but one that will gain momentum in 2019.

Intercessors are rising up with new boldness after seeing a harvest of prayer answers and begin to take on more complex issues by faith. A younger generation of intercessors will begin to rise under the tutelage of prayer warriors who are completing their race. Gen Z and Millennial intercessors will tackle the problems in their generation with innovative intercession and prophetic acts that demonstrate the power of God to heal, rescue and raise up.