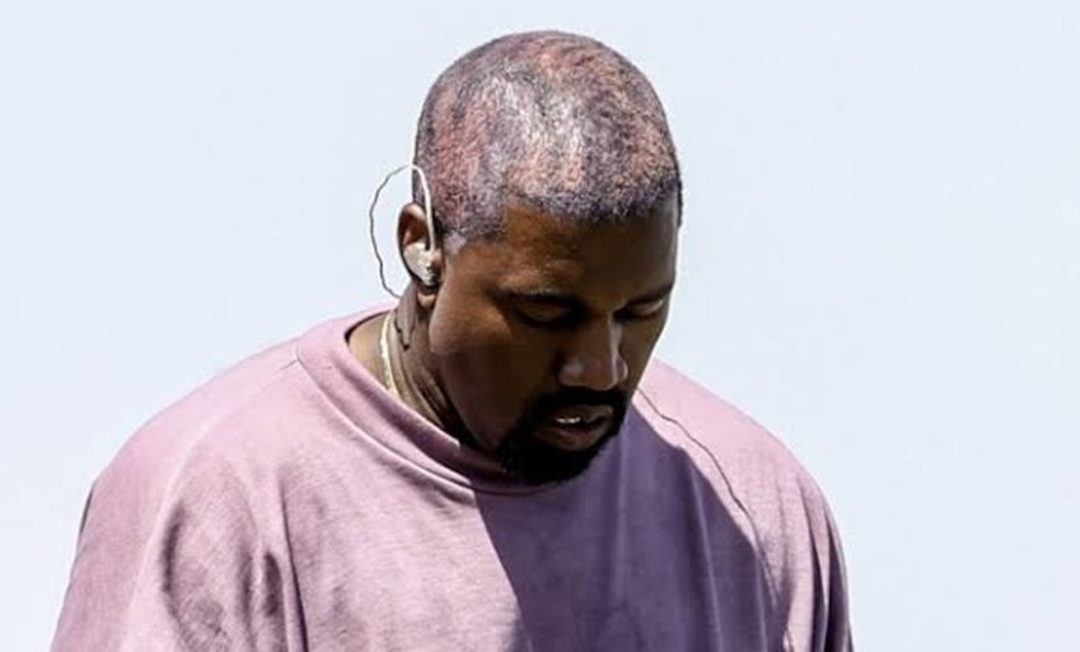 Those who collaorated on the new album, “Jesus Is King”, were asked not to have premarital sex.

“There were times where I was asking people not to have premarital sex while they were working on the album,” Kanye said in an interview. “When people pray together and fast together, power is increased.”

The award-winning artist has a mission to “spread the Gospel” through his platform in the music industry.

The 42-year-old, now Christian, also expressed his opposition against pornography. Subsequently, he explained how it affected his life.

“My dad had a Playboy left out at age five and it’s affected almost every choice I made for the rest of my life from age five to now, having to kick the habit. It just presents itself in the open like it’s okay. I stand up and say, ‘You know, it’s not okay.’”

“I fear and love God”

Kanye is not worried about his career being ruined. Listen, as he shares this powerful response to a recent interview question!