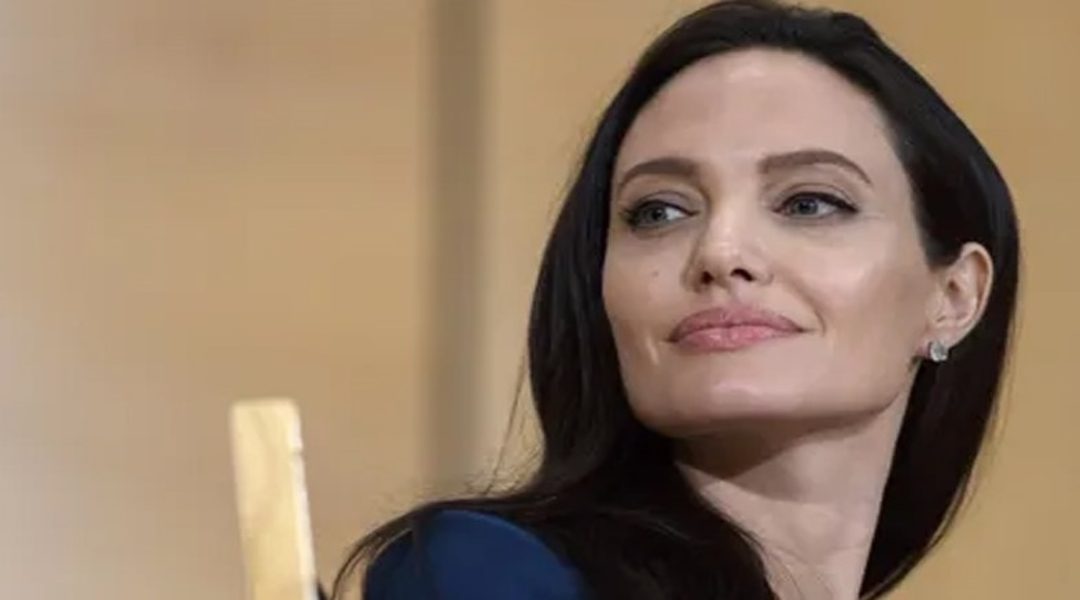 The “Maleficent” star Angelina Jolie prayed for a miracle during the shoot of the film she directed “Unbroken”.

Angelina is an award-winning Hollywood actress that starred the latest version of “Maleficent” that was released on October 16. The star has always been open about her disbelief in God in the past.

“There doesn’t need to be a God for me. There is something in people that’s spiritual, that’s godlike,” Angelina said in an interview 19 years ago.

But in 2014, God revealed His glory to Angelina that has impacted her views about God.

Angelina directed a film about a WWII veteran and an Olympic athlete, Louis Zamperini, entitled “Unbroken”. In the process of the film making, Angelina spent much time with Louis who happened to be a devout Christian. That is when the WWII hero shared with her about his testimony and about Jesus Christ. Soon afterward, Angelina experienced the glory of God on their set.

On the shooting of the last scene of the movie, they needed sunlight for the scene but it was raining so hard. The film’s director didn’t know what to do until she did a thing she thought she’d never do.

“She [Angelina] was not a person of faith and had never prayed before, but she found herself at the very last scene of the movie … they needed sunlight to shoot this very important scene and there had been a storm that had been going for a while,” Cynthia, Louis’ daughter, said.

“Angelina said, ‘I don’t know what I’m going to do so I’ll do what Louie would do.’ She got on her knees and she prayed for a miracle … everybody saw it … it stopped raining. The sun came out, a rainbow came out, she said, ‘let’s get this take’ and they shot the take. When she said ‘cut,’ it started to rain again,” she added.

When Louis passed away, Angelina comforted his family by saying, “I know he’s with us, I know he’s there with God,” while pointing towards heaven.

It is clear that God planted a seed in the heart of Angelina Jolie. God orchestrated it to happen, from her meeting the war veteran and the day God stopped the rain. Let us pray that that seed will grow!