Prophecy: God Has Not Forgotten About You 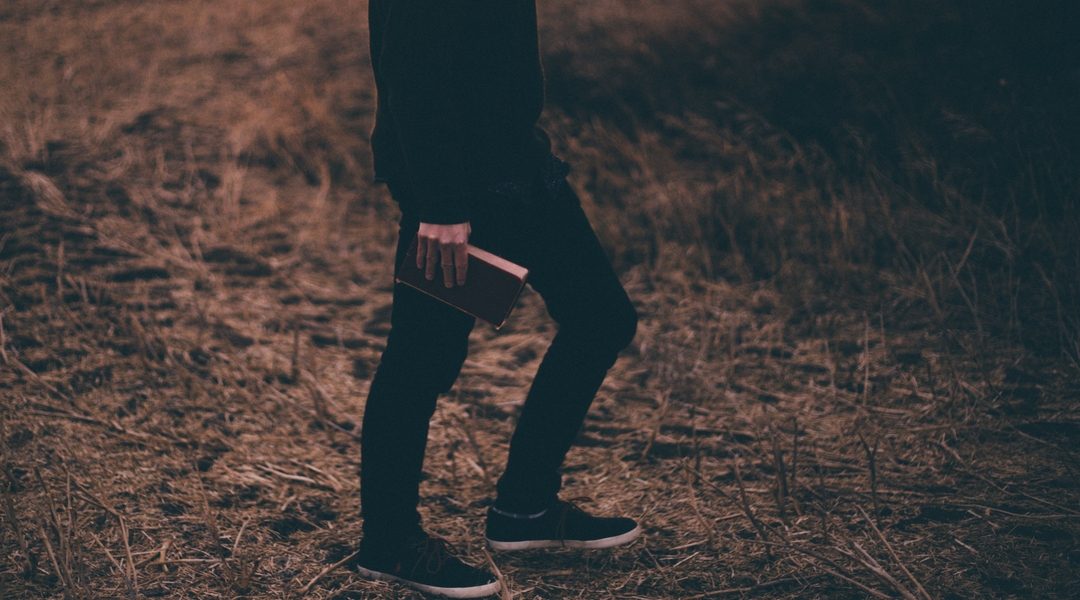 But, the Lord would say to you, “The enemy is lying to you. I have a mega upgrade for you. The mega downgrade will only come by your disobedience to Me. You will sit on the shelf for a season if you don’t obey me.”