Prophecy: There’s a Port of Revival in Portugal 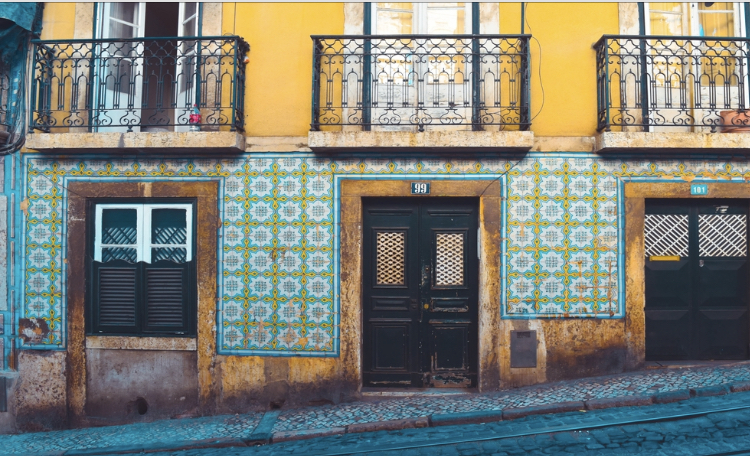 “There is a port of revival in Portugal.” The Holy Spirit whispered those words to me as I was heading to the European nation on June 4, 2019.

When we landed in Lisbon after an overnight flight and set out for a walk, the first thing I saw was the Port of Lisbon, the third-largest in the nation. This port captures traffic at the intersection of the River Tagus and the Atlantic Ocean.

When I saw the megaships at the port, I immediately remembered the Holy Spirit’s words: “There’s a port of revival in Portugal.”

A port is a way of entry into a land—it’s an opening where ships deliver cargo. I believe Portugal will be a port of entry for a unique Christian music revival.

The Lord is calling it, “Portugal’s Passion” and it will gain the attention of Western Europe and parts of Latin America. Where mournful melancholy songs of Fado have marked Portugal’s history, prophetic worship will mark its future. The prophetic song of the Lord will serve as a clarion call that brings unity among hungry churches and ultimately breeds revival and awakening.

Noteworthy is this natural fact: Portugal is seeing revival in many areas, coming back from the brink of economic disaster after the 2011 financial bailout. Indeed, the economy is in revival. Real estate is seeing a revival. The technology industry is witnessing revival.

It’s noteworthy that Lisbon is home to what has historically been one of most trafficked ports in the world. As far as seaports go, all roads between the Mediterranean Sea and Northern Europe went through Lisbon in ancient days. Lisbon’s port is strategically positioned close to southern Europe, sub-Saharan Africa and the Americas. Portugal is strategically positioned in Western Europe to spread revival into neighboring countries and even African nations.