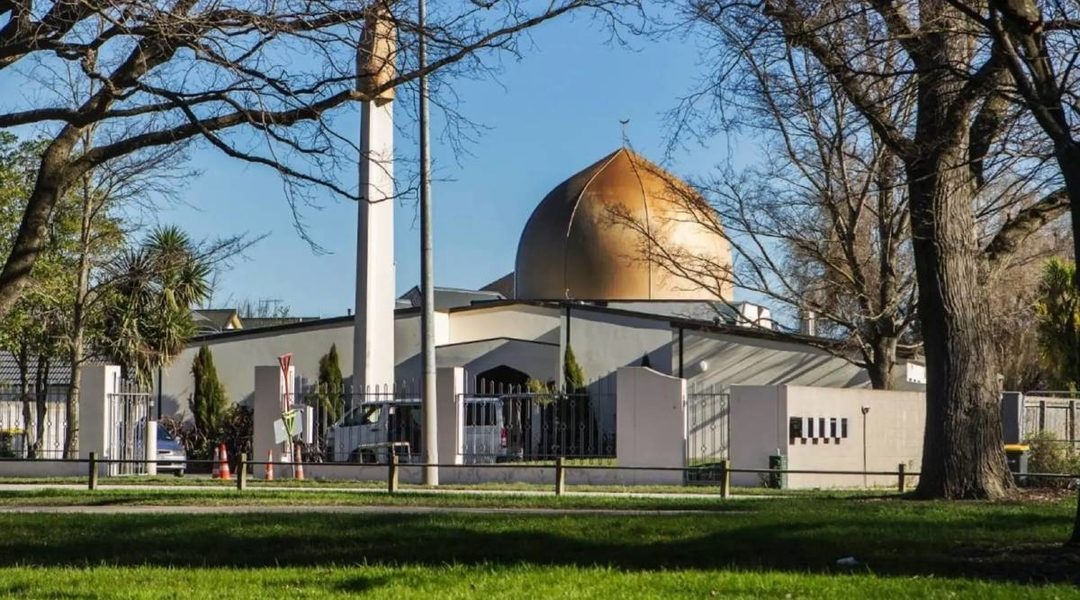 Prime Minister Jacinda Ardern is calling it “one of New Zealand’s darkest days.” Forty-nine people were killed in shootings at two mosques in Christchurch and more than 20 others are seriously wounded.

The tragic event marks the worst act of violence in the nation in almost 30 years.

Ardern did not mince words, calling it a terrorist attack. And New Zealand’s Police Commissioner Mike Bush is warning not to “presume the danger is gone.”

My ministry has two Awakening Blaze prayer cells in New Zealand, one near Christchurch and another in Auckland. We’re coordinating prayer through these cells. You can find them at AwakeningBlaze.com.

At this time, I want to remind the world of a prophetic word I released over New Zealand while holding meetings there in Wellington, Christchurch and Auckland:

I will move and you will see Me move in extraordinary and unusual ways. But it’s not going to look like what you think. So, don’t reject what I do, the new wine that I’m pouring out. But prepare your heart even now to receive it.

In this season, as you read the Gospels, as you read Matthew, Mark, Luke and John, and you read the miracles of Jesus, I’m going to give you new revelation, new insight, a new perspective on that what you have read many, many, many times before because I’ve called you as change agents in your nation. I’ve called you, yes, as revival carriers, as kingdom releasers, as glory dwellers in your nation, and I will send you to and fro, not just with the word, but a demonstration of My Spirit.”

Even as Smith Wigglesworth prophesied a Word and Spirit movement in the last day—the combination of My Word and My Spirit—I will use you to demonstrate and to manifest this movement among your people in your land. This will spill out upon the edges of this great nation. This will spill out over into the nations of the earth as the glory will cover the earth in the last days. The knowledge of the glory of the Lord— the knowledge of the glory of the Lord—will come from this nation.

When preaching from this word, the Lord showed me He wanted to bring a new voice of healing movement to New Zealand. He showed me He was putting the government of the nation back into the hands of the intercessors.

Here’s how you can pray:

Pray for the hedge of protection to rise up around New Zealand.

Pray for an end to terror in New Zealand.

Pray against this constant attack on New Zealand’s spiritual inheritance; bind the hand of the thief that is working to dampen fervor for awakening.

Pray that intercessors on the land will repent for the sins of the land and work as agents of healing.

Pray that the Lord would empower politicians and police with strategies to eradicate terrorists and thwart future attacks.

Pray that intercessors in New Zealand will not grow weary.