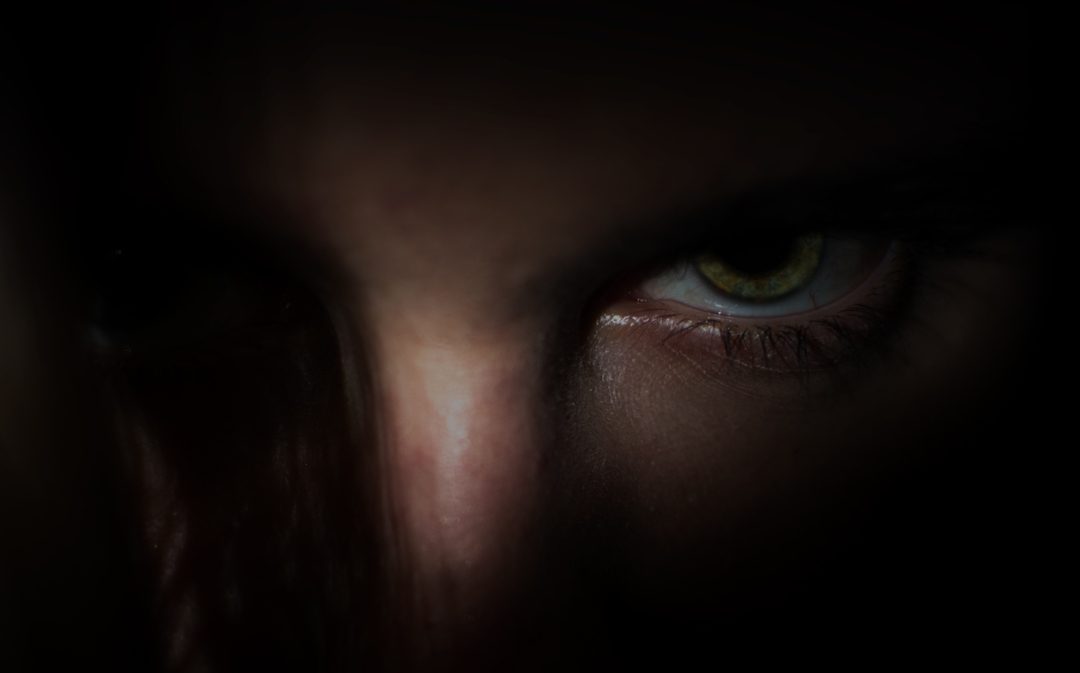 We’ve entered into a season of betrayal, with Judas, Absalom and other covenant-breaking spirits wreaking havoc on believers, businesses and churches.

I’ve literally been significantly betrayed five times in the past five weeks—and all in the realm of ministry. I half-way expected two of the betrayals but the other three were absolute blindsides.

Of course, it’s no surprise when people in the world to betray you, but when Christians engage in this type of behavior—the breaking of a trust—it’s especially troubling. Then again, Judas was a believer, wasn’t he?

There are many reasons why people betray people. Disappointment and offense are prime motivators. Remember, Judas betrayed Jesus because He wasn’t rising up as a king in the natural realm. When people expect you to be something they are not or do something you can’t actually do, they’ve set you up for a fall in their own eyes and often murder your reputation.

Ungodly ambitions drive people to betray you. Some people will use you to get an open door, but as soon as you open the door they will slam the door to relationship shut in your face. Greed is a common denominator in many betrayals. Some people will do just about anything for money, including selling out a close friend to make a business deal.

Then there’s deception. Some betrayers commit this dirty deed because they thought you’d betray them first. They want to get you before you get them. The enemy has convinced them that you are the enemy. Most betrayal is wrapped in the deception of justification. Betrayers feel justified in their wicked works of darkness.

Responding to the Slashers and Trashers

When it comes to the betrayers, slashers and trashers, understand you are likely dealing with a spirit that has tempted someone to betray you. Maybe it’s the pride of life or the lust of the flesh, but many times a spirit is involved in motivating betrayers. To survive this attack—which ultimately seeks to put you in the bondage of unforgiveness—you have to learn to separate the principality from the personality and follow the way of Christ:

“You have heard that it was said, ‘You shall love your neighbor and hate your enemy.’ But I say to you, love your enemies, bless those who curse you, do good to those who hate you, and pray for those who spitefully use you and persecute you, that you may be sons of your Father in heaven; for He makes His sun rise on the evil and on the good, and sends rain on the just and on the unjust. For if you love those who love you, what reward have you? Do not even the tax collectors do the same?” (Matt. 5:43-46).

When you are betrayed, you have two choices: You can sink to your hater’s level and enjoy the temporary satisfaction of attacking them in the same spirit that attacked you, or you can decide to move in the opposite spirit—the Spirit of Christ—and allow Him to prepare a table before you in the presence of your enemies (Ps. 23:5).

Beloved, if the betrayers accuse you, don’t try to defend yourself. Don’t try to make people understand your side of the story. Don’t engage in conversation with other people about the betrayal. It doesn’t matter what people think. It matters what God thinks. And if God wants to show them the truth, He will do it. Trust God. Let Him pull the knife out of your back. When you refuse to retaliate, God will vindicate! Whether you see that vindication immediately or it takes years, hold on to these words from Romans 8:33-37:

“Who shall bring a charge against God’s elect? It is God who justifies. Who is he who condemns? It is Christ who died, and furthermore is also risen, who is even at the right hand of God, who also makes intercession for us. Who shall separate us from the love of Christ? Shall tribulation, or distress, or persecution, or famine, or nakedness, or peril, or sword? As it is written: ‘For Your sake we are killed all day long; we are accounted as sheep for the slaughter.’ Yet in all these things we are more than conquerors through Him who loved us.” Amen.