Sons of Samuel will be Exposed 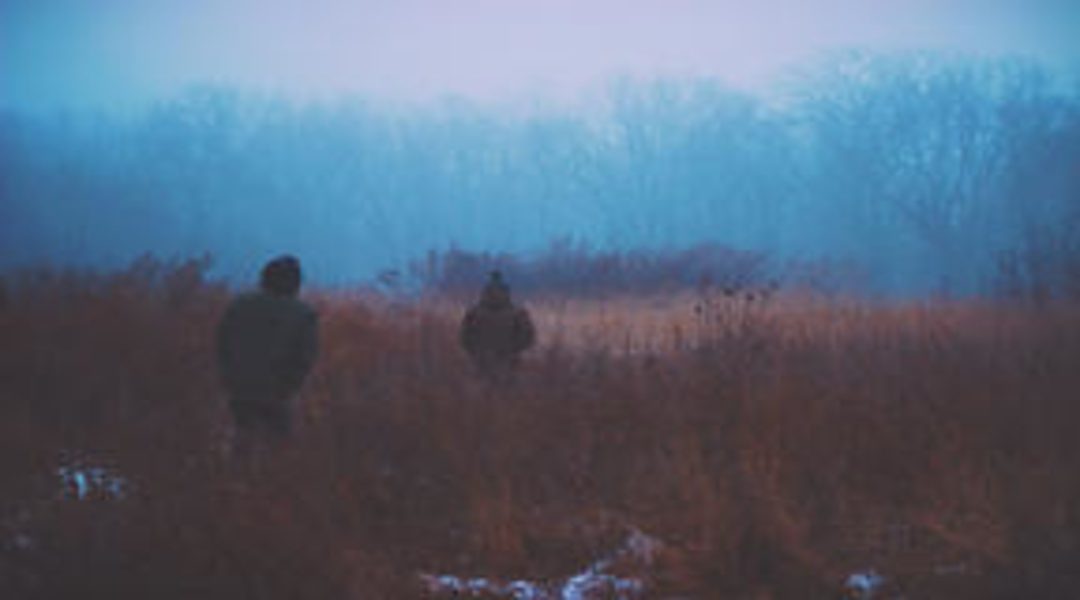 We are in a pivotal moment in the day of modern Apostolic and Prophetic Ministry. We have embraced the idea that God is not through with Apostles and Prophets, yet we have devalued the importance and value of the Pastor, Evangelist, and Teacher. We have become obsessed with the next great prophetic release, but failing daily to cultivate the last fifteen words released over our lives. Driven by social media, popularity, attention, and self-gratification, we seldom see leaders demonstrate humility and holy reverent fear of the Lord. There is a line that is quickly emerging in the Body of Christ that is rightly dividing the Word of truth. Eager to be called out by name, address, family members, and more, we have more anticipation for a quick fix word than we do in the foundation of the promises of the Lord found in His Word. We went from super-star TV ministers, to men and women who can’t seem to bring the word of the Lord without an entourage protecting the man or woman speaking. Rarely are we witnessing Apostles who walk in humility, but those who give more attention to their stage appearance attire. We are cultivating a generation who know more about hashtags than the word itself. Many today refuse to walk in the way of the Lord because they need to remain on the fence of doctrine so that they can gain influence among those who embrace Biblical error. Creating a brand has become more important than transforming into the image of Christ.


I admit that my own frustrations have been increasing, yet my grievances have also increased within the multitudes of error within the Body of Christ today. At times I want to overturn the tables and drive everyone out with a whip, but then those same individuals are the ones that I find myself weeping over. While in prayer, the Lord reminded me of the sons of Samuel.  Samuel was a very strong and trusted Prophet of the Lord. Not only was he a Prophet, but he was also a Judge, and a Priest. The Bible tells us that his words never fell to the ground (1 Samuel 3:19) implying that he was accurate when he spoke on behalf of the Lord. However, Samuel was a father to two young men who did not walk with the integrity of their Father.