The Role of an Apostle & the Rise of Apostolic Women TODAY 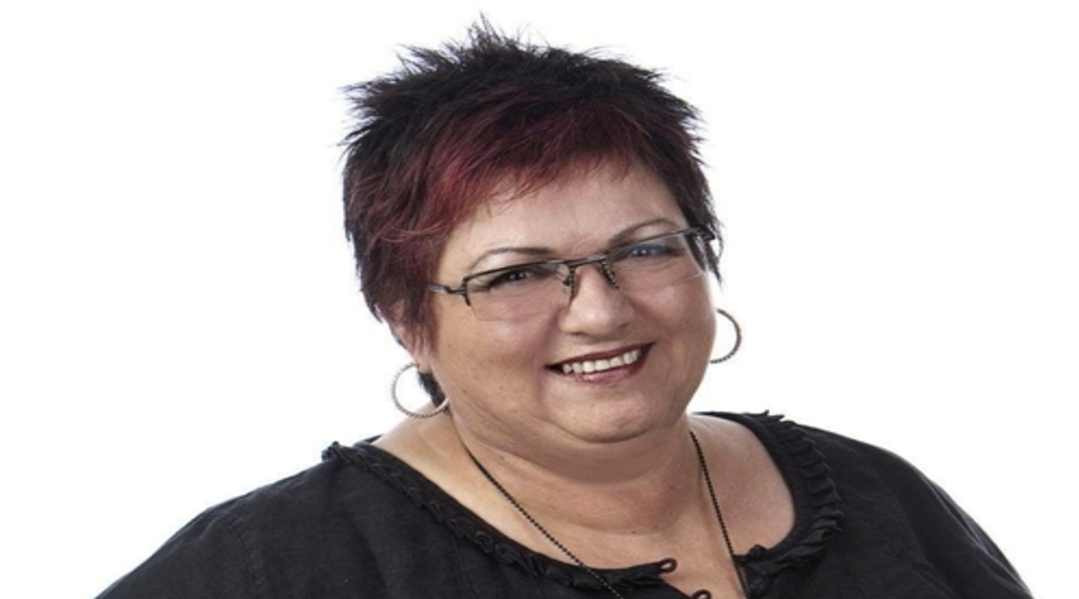 The following prophetic word is being presented in the form of a teaching rather than direct proclamation, because I believe that what the Lord is releasing needs some foundational, Scriptural and historical understanding to accompany it.

The Lord has been revealing to me that now is the time for the re-emergence, recognition and release of women apostles in the Church, and it’s time to proclaim that re-emergence and call them into their rightful places in the Church.

God’s plan has always been for man and woman to stand side by side as equals in His Kingdom, working together to establish that Kingdom on Earth (Gen. 1:26-31). Sadly, we strayed from this over the centuries, until women came to be seen as less than men in many ways.

Scripture and history tell us the stories of many women who followed the call of God on their lives over the centuries, such as Deborah, Phoebe, Lydia, Joan of Arc, Mother Teresa, Maria Woodworth-Etter, Aimee Semple McPherson, Kathryn Kuhlman, and others.

These women stepped up, defied convention and followed the call of God on their lives. They were often the “odd one out,” the ones who defied society’s norm, but their pioneering lives opened the door for all women to step back into the original plan that God had for them.

We are now in an era where we are seeing the re-emergence and recognition of women and their gifts and callings, and it’s time to see the apostles amongst them recognized and released in the Church.

Over the last half century or so, we’ve seen a restoration of the gifts of the Spirit to the Church and a restoration of what are often called the “five-fold” gifts: evangelists, pastors, teachers, prophets and apostles – those whose calling is, amongst other things, to help bring the Church to maturity and to train and equip those in the Church for their works of ministry.

“And He gave the apostles, the prophets, the evangelists, the shepherds and teachers, to equip the saints for the work of ministry, for building up the Body of Christ, until we all attain to the unity of the faith and of the knowledge of the Son of God, to mature manhood, to the measure of the stature of the fullness of Christ.” (Eph. 4:11-13)

We are starting to see these five-fold ministers working together, in increasing numbers, and that will continue in the days ahead. As part of that, it’s time for them to start working together, regardless of gender.

Apostles – What Are They?

The word “apostle” in Scripture simply means “one sent forth with orders,” “messenger” or “he that is sent” – someone sent out for a specific task that designates an assignment or function, rather than hierarchical status. In cultural understanding, in early church times, an apostle was a Roman or Greek leader who was sent on a mission by his homeland to establish and recreate the beliefs, systems and culture of his homeland in the territories they conquered. They were cultural architects and builders, strategists and often generals or senators – senior government officials.

The early Church adopted this term to describe Jesus’ original twelve disciples and other early Church founders and establishers. In the early Church, apostles were “sent out” ones – the first and chief apostle being Christ, who was sent from the Father (Heb. 3:1). Then He, and later the early Church, sent out apostles to spread the Good News of the Kingdom of Heaven (2 Cor. 8:23).

Early Church apostles were either people who received a specific call by God to that function, and were recognized by the Church as being called to that, or they were people the Church recognized as operating in the gifting and calling of an apostle through seeing that gift at work in their lives and ministries.

Apostles had varying amounts of geographical influence and authority. Not all apostles traveled great distances, and not all were known worldwide. Some had a very limited metrons (or assigned spheres of influence), given by God. So it is today. Being in the position of an apostle does not automatically give a person the right to speak into any situation anywhere; they must, as Jesus did, grow in favor with God and man. Favor and influence everywhere is not automatically guaranteed.

In Scripture, and the early Church, apostles were workers of miracles; witnesses who proclaimed Christ’s resurrection. They were often founders and leaders of churches, preachers, teachers and disciplers. They also worked alongside the elders, deacons, pastors, teachers, prophets, evangelists and other apostles to establish and build up the Church, training them for their works of ministry. They often served and moved between the churches or house groups. Scripture shows us that all of these leadership serving roles were held by both men and women.

The Servant of All

The Church is built on the foundation of apostles and prophets; sent ones and proclaimers of God’s heart. In Eph. 2:19-22 it tells us, “So then you are no longer strangers and aliens, but you are fellow citizens with the saints, and are of God’s household, having been built on the foundation of the apostles and prophets, Christ Jesus Himself being the Cornerstone, in whom the whole building, being fitted together, is growing into a holy temple in the Lord, in whom you also are being built together into a dwelling of God in the Spirit.”

This passage is about the first apostles and prophets being the people who were the foundation of the Church. The Church was built on the revelation given to the apostles and prophets: Christ in all, and filling all, with Him being the Cornerstone – the stone from which all other living stones take their alignment and find their place.

Jesus made it clear that His apostles, His disciples, would be characterized not by a title of authority, but by a life laid down in love and service. This was shown clearly when Jesus said, “…[W]hoever among you would be greatest must be servant of all. For even the Son of Man came not to be served, but to serve, and to give His life as a ransom for many” (Mark 10:44-45 MEV).

John G. Lake got it right when he wrote, “The modern conception of an apostle is usually that he is a big church boss, but that was not the conception Jesus left. An apostle was not to be a big boss; he was to be like his Lord – a servant of all.”

Women in the Early Church

In early Church times, apostolic ministry was characterized by service and being sent out on assignment by Jesus Himself or the Church; and women functioned freely in apostolic ministry. Approximately 60% of the leaders Paul mentions in his letters are women, and some of them are apostles.

Contrary to the beliefs of some, Paul believed in and championed women. Because of his transformational experiences in Christ, Paul completely reversed his traditional beliefs about women. A former Pharisee who had started each day thanking God that he was not a Gentile, a woman or a slave became the man who said, “In Christ there is no longer Jew nor Gentile, male nor female, slave nor free.” He had a complete turn-around in beliefs!

The early Church celebrated women apostles such as Junia (Rom. 16:7) and Mary of Magdala, known by the early Church as the “apostle to the apostles”.

When the Church became institutionalized in the 2nd-3rd centuries and began to think of the apostolic in terms of authority, office and power, non-Christian, ungodly men who had bought positions of leadership in the Church began to exclude women from leadership and apostolic ministry. Their influence and beliefs became the Church’s understanding for many centuries, but that is being corrected back to the original, Scriptural understanding now.