The Secret to Solomon’s Wisdom 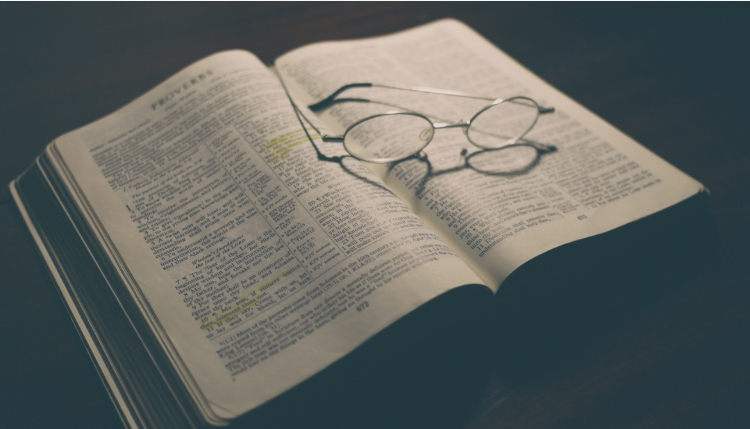 Most of us recognize King Solomon for his legendary wisdom, and we know God is the one who gave him the gift. What is often overlooked, however, is when God imparted that supernatural gift. In First Kings 3:5-15, we discover it actually happened in a dream.

We naturally expect God would have orchestrated this epic encounter during the day and we assume God would have wanted Solomon awake for such a significant event. Instead, we find the exact opposite is true, and that the entire conversation and impartation took place in a dream.

The wisdom Solomon received through his dreams is the same wisdom we can receive every night through our dreams. The Hebrew word for what Solomon asked for and received is shama, which is a “hearing” heart (see 1 Kings 3:9,11). He asked for a listening heart, one that could clearly hear the Lord’s direction and guidance.

Solomon wanted to go back to the way it was in the Garden of Eden. Adam and Eve initially lived from their hearts and spiritual communion with God. That is how they knew good from evil— because God told them (see Gen. 2:16-17). They were dependent on His voice and lived out of relationship with Him. Their sin was to choose independence and to use their own minds to discern good and evil (see Gen. 3:5).

Solomon wanted to go back to God’s original intention and chose the opposite of Adam and Eve. Solomon did not want to rely on his own mind’s best guess. He wanted to return to the lifestyle of Eden, not making decisions by what his physical eyes saw or his natural ears heard but instead ruling with righteous judgment (see Isa. 11:3-4).

The Spirit of Wisdom Himself

It was the Spirit of Wisdom, the Holy Spirit, with whom Solomon connected, just like Adam and Eve had done long before. Through his dream, the spiritual portal was opened and he had the chance to access anything he wanted. What did he choose? He chose God. He chose to hear God. He asked that his heart be reconnected to God’s heart so he could live out of fellowship with Him.

Solomon did not just receive a pile of detached information for his brain. That could have made him knowledgeable, but it would never make him wise. Instead, he was given the gift of being able to listen in to the spirit realm and hear the counsel of Heaven. He was given the gift of restored communion and intimate relationship with the Spirit of Wisdom Himself (see Isa. 11:2).

And just as God said, there was no king who could rival the wisdom of Solomon—until the King of kings came to earth (see 1 Kings 4:30). Jesus was baptized with the Holy Spirit, the Spirit of Wisdom, and He, too, lived out of the supernatural. He did nothing on His own initiative based on what He saw in this natural world (see John 5:19,30). We know He did only what He saw His Father do and spoke only what He heard His Father say (see John 8:26,38).

Solomon and Jesus both relied on the spirit realm to reign in life, accessing the wisdom of Heaven through their dreams and visions.