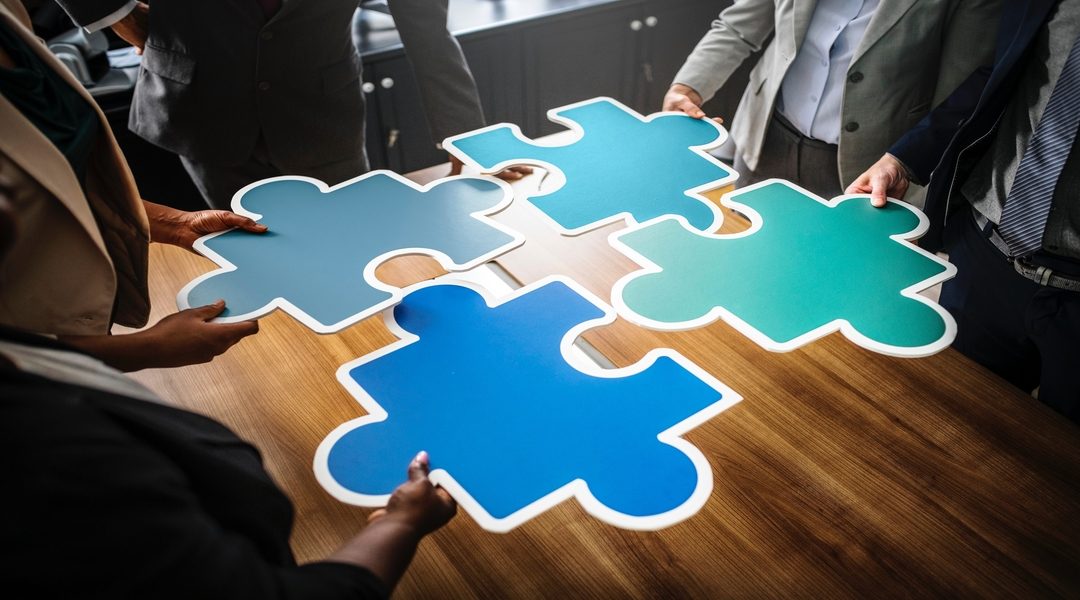 My word from the Lord for 2019 builds from the word I got for 2018. In 2018, the word I received came from Ezekiel 37 about the Valley of Dry Bones. The main point was that our past prophetic understanding had to be spoken to again even after it appeared to fail. We must speak (naba) to those revelations (ruach) that we have received, so that they are renewed and so a second wind may infuse them to raise the Army of the Lord.

This year I felt Lord speak to me about a new level of partnership with him in this “second wind of the prophetic.” We know that according to Jewish tradition, Jesus undoubtedly received a Jewish education, perhaps along these lines: “At 5 years of age” He would be “ready for the study of the written Torah, at 10 years of age for the study of the Oral Torah, … at 20 for pursuing a vocation, at 30 for entering one’s full vigor.” [1]

Jesus did just that, entering His ministry at about 30 years of age . Also, at 30 a Jewish father might publicly declare his son to be the inheritor of all that he had or an adopted son in his place. The voice that spoke out of heaven at Jesus’ baptism (Luke 3.22) was God declaring Jesus to be His true son and inheritor.[2]

Just as Jesus became a full partner in His father’s business at age 30, so I feel God the Father is asking us to become full partners in His prophetic move that is now 30 years old. (At CI, we mark the beginning of the modern prophetic movement from October 1988.)

I sense that 2019 will be a year of greater authority, greater opportunity and greater impact through the voice of God in the church and in the culture to see transformation. This is the year when we will achieve a significant inheritance of what the Father has for us through the power of His voice.