What God Is Looking for in This Season

By: Jennifer LeClaire|Published on: Mar 11, 2019|Categories: Faith that Overcomes| 0 comments 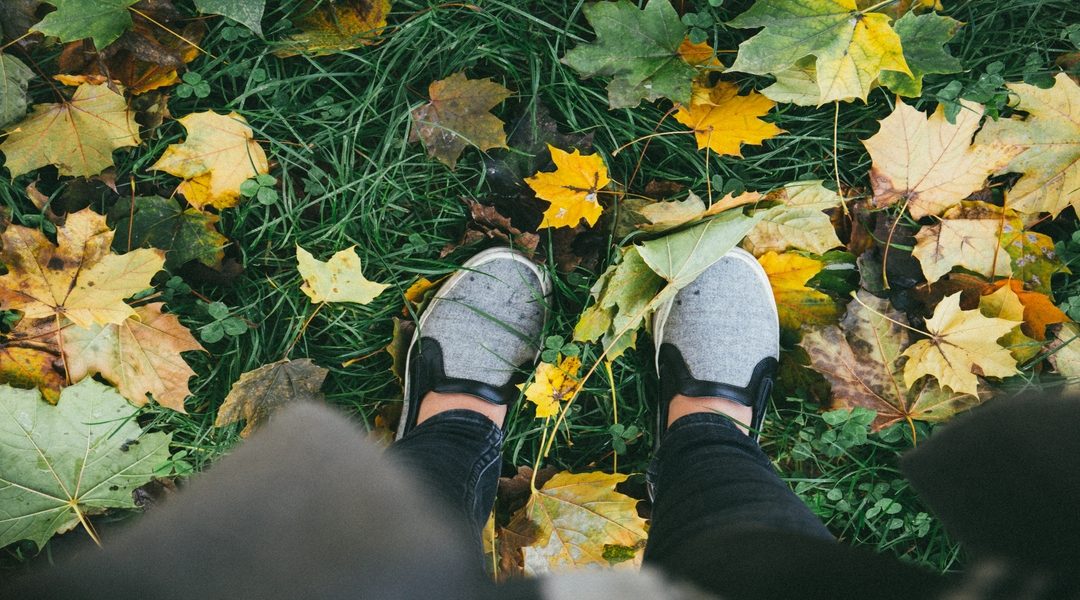 Even as we hope for those “suddenlies” and miraculous successes, the reality is that God often calls us to persevere for the long haul. It’s at these times of seeming inactivity in the midst of the battle that our faith is truly tested. Not the amount of faith, but the kind of faith required to change a generation. It is a persevering faith that contends for something much bigger than the battle at hand.

While we can ponder and pray into another word for the Year, God is looking for those with the faith to believe something for the next 10 or 20. Can we champion something that may take years to establish? Can we dare to be the ones who wait before the Lord, patiently keeping the fire burning and the vision alive so that those who follow us can live and walk in the promises we’ve been given?

What kind of faith is this? I believe it is the faith of Abraham that contends for a legacy. It is a persevering belief that defies logic and personal disappointment to hold out for something beyond ourselves. The reality is, it’s not just about us anymore. What is happening in the world around us is about future generations and who they will become.

“I chose him, and he will instruct his children and his household after him to keep the way of the Lord by doing righteousness and justice, so that the Lord may bring to Abraham what He promised him” (Gen. 18:19).

Scripture doesn’t tell us what Abraham did in the decades between receiving the word of the Lord and its fulfillment. All we know is that when the time came, Abraham heard and obeyed because he caught the vision of God’s heart for a future generation to come (Gen. 17:23).

How does persevering faith work? It holds on when things are bleak, and the breakthroughs don’t come. It stays the course when others are turning to the left and right. It doesn’t cave in to pressure or bow to the fear of man. It boldly declares the principles and foundations of faith so others can build on them. This is what persevering faith does. This is what building a legacy looks like.

Abraham received a promise that took three generations to establish. The son born of his old age was only the beginning of seeding a nation through decades of tests, trials and setbacks. Because he never wavered and contended for his children, he left a mark that not only bred a God-fearing people but became a prophetic signpost for those called to father nations.

“I will surely bless you … And your offspring shall possess the gate of his enemies” (Gen 22:17).

It’s time for believers to rise up and be counted among the faithful ones who contend for a legacy. Do not waver. Do not give up. Believe for the best and be willing to wait for it. Stand with God’s covenant and persist in your prayers, your proclamations, and your demonstrations of faith.

This generation has been called to possess the gates of the enemy, but it will require persevering faith to see it established. Don’t even think of quitting or taking a back seat. Dare to stand in the covenant and contend for a legacy. It will be worth the weight.