When People Flat Out Lie About Seeing Angels

By: Jennifer LeClaire|Published on: May 3, 2018|Categories: Supernatural| 10 comments 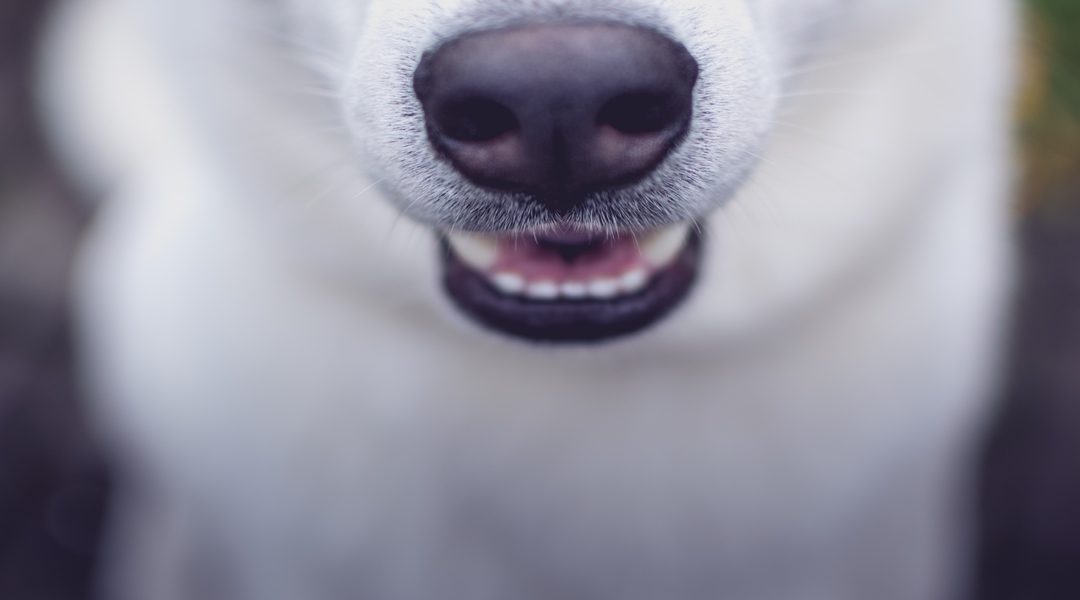 Angelic encounters are on the rise—even secular news media are reporting stories activity among the heavenly host. Wise ones proceed with caution, though, because we Scripture clearly warns Satan himself masquerades as an angel of light (see 2 Corinthians 11:14).

Still, there’s another issue of concern in the body of Christ: Prophets and prophetic people, among others, flat out lying about seeing angels. Of course, like most deceptions that run rampant in the church today, this practice dates back many thousands of years.

Indeed, angelic deceptions are nothing new, but it seems the false is rising with the true—and the fabricated are rising with the false. Discernment has never been more vital. Take it from a young prophet who lost his life after he believed an elder prophet’s lie about an angel.

When Old Prophets Lie Through Their Teeth

We read the account in 1 Kings 13. A young man of God prophesied against King Jeroboam, who had fallen from grace. Jeroboam ordered his arrest, only to watch his arm wither. After the young prophet prayed for the king and his arm was restored, Jeroboam offered him a reward.

“The man of God said to the king, ‘If you were to give me half your house, I would not go with you, nor will I eat bread nor drink water in this place, for so I was commanded by the word of the Lord, saying: You shall eat no bread, nor drink water nor return by the same way that you came.’  So he went another way and did not return by the same way he came to Bethel” (1 Kings 13:8-10).

WANT SPIRITUAL TRAINING YOU CAN TRUST? CHECK OUT JENNIFER’S SCHOOL OF THE SPIRIT.

Now, the sons of an elder prophet were duly impressed. They went home and told dad everything the young prophet said to the king. The old prophet went after him with deception in his heart. We read this in 1 Kings 15:19:

“Then he said to him, ‘Come home with me and eat bread.’ He said, ‘I may not return with you or go in with you, nor will I eat bread nor drink water with you in this place, for I was commanded by the word of the Lord: You shall eat no bread and drink no water there nor return by the way you came.’

“He said to him, ‘I am a prophet like you, and an angel spoke to me by the word of the Lord, saying, ‘Bring him back with you into your house so that he may eat bread and drink water.’ ’ But he had lied to him. So he went back with him to his house and ate bread and drank water.”

The fate of this young prophet: His disobedience left him dead at the hand of a lion. Although this young prophet was staunchly obedient to God in his assignment to prophesy against a wicked king, he was deceived by an elder prophet’s false angelic visitation. Let that be a warning to you. But that’s not the only one in Scripture. Paul had plenty to say about false angelic messages and those who deliver them. Colossians 2:18-19:

“Do not let anyone cheat you of your reward by delighting in false humility and the worship of angels, dwelling on those things which he has not seen, vainly arrogant due to his unspiritual mind, and not supporting the head, from which the entire body, nourished and knit together by joints and sinews, grows as God gives the increase.”

Any true message from an angel will support the head—Jesus. Jesus is the head of the angels—the Captain of the hosts—and the head of the church. Just as we must judge prophecy, we must judge messages from angels through a prophet. Many false doctrines and false religions have been propagated by people who claim an angelic messenger visited them. Paul said in Galatians 1:6-9.

“I marvel that you are turning away so soon from Him who called you in the grace of Christ to a different gospel, which is not a gospel. But there are some who trouble you and would pervert the gospel of Christ. Although if we or an angel from heaven preach any other gospel to you than the one we have preached to you, let him be accursed. 9 As we said before, so I say now again: If anyone preaches any other gospel to you than the one you have received, let him be accursed.”

Strong words. There is a rise of authentic angelic activity in the earth. But there is also a rise of the false. Let’s not let the roaming lion steal, kill and destroy our lives like he did the young prophet who fell for the old prophet’s angelic deception.