Why Did God Create the Devil? 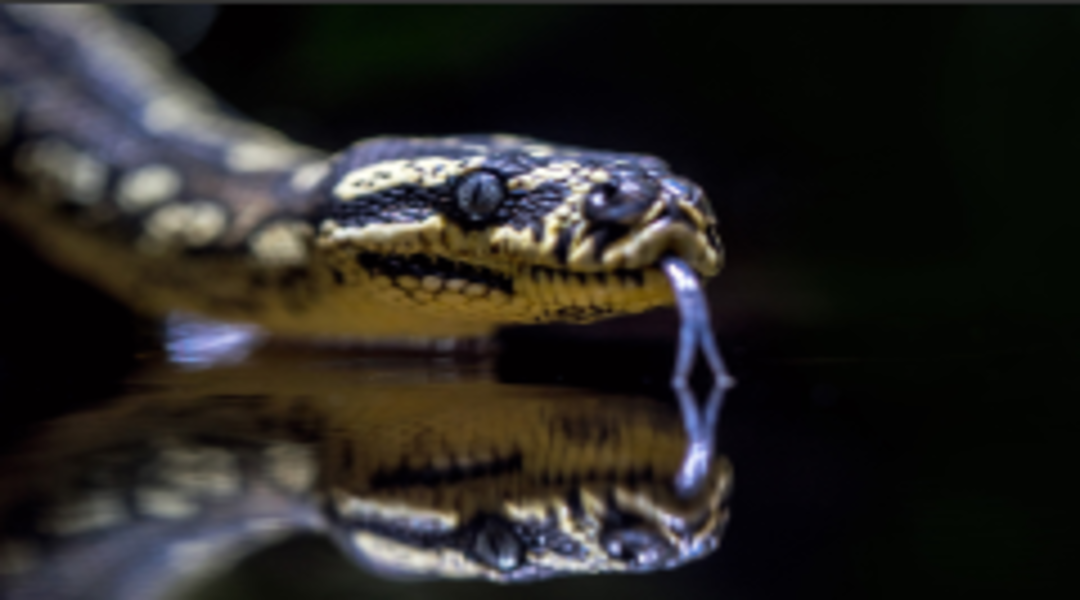 When my grandchildren were younger, they each asked me this question: “Why did God create the devil?”  Of course, the answer is simple. God did not create the devil. God created Lucifer, who was perfect in every way. The Bible tells us from the day of his creation, Lucifer was perfect until the day iniquity was found in him (Ezekiel 28:15).

Like mankind, the angels had a choice, and Lucifer became the devil through his own choice.

The Word of God tells us that everything in the universe was created, including Lucifer, but the perfect creation made an imperfect decision to rebel. Although the concept is sometimes difficult to grasp, it’s the truth. God can look down through the corridors of time knowing everything that will happen before it happens, yet He still allows angels and mankind the ability to choose their own fate.

This is why prophecy in the Scriptures can prophesy a good event or an evil event. It’s not that God planned for evil to happen, but He knows the choices men and angels will make before they make them because He sees the end from the beginning (Isaiah 46:10). This is further proven when God said, “I have set before you life and death… therefore, choose life” (Deuteronomy 30:19).  God has a plan, but it’s our choice as to whether we follow it or not.

The Fall of Lucifer

How you are fallen from heaven, O Lucifer, son of the morning! How you are cut down to the ground, you who weakened the nations! For you have said in your heart: “I will ascend into heaven, I will exalt my throne above the stars of God; I will also sit on the mount of the congregation on the farthest sides of the north; I will ascend above the heights of the clouds, I will be like the Most High”(Isaiah 14:12-14).

When Lucifer sinned and rebelled against God, it was because of the pride in his heart. It drove him to proclaim that he would exalt his throne above the stars of God and sit on the mount of the congregation on the farthest sides of the north.

Because of this, he was cast down and changed from an anointed cherub to a fallen angel and took his place as Satan. In the same way that he, the leader of the rebellion against God, was cast down, one-third of the heavenly host that rebelled with him were also cast down. Satan became the chief demon of all the fallen angels.

Satan and his angels were excluded from the glorious plan of God and confined to one area of the universe until their complete destruction is fulfilled at the end of the Millennium. They were restricted to the area that would eventually be under the authority of man—the earth.

God’s plan is for mankind to have dominion over the earth and over all of Satan’s power.

God could have just as easily cast Satan and his angels to Mars or Jupiter, or even a different galaxy, but instead chose earth. Why? Because without the presence of evil, mankind would not have had a choice and God did not create robots. He created intelligent beings with the capacity to choose. So God placed before mankind life and death, desiring that we would choose life (Deuteronomy 30:19).

Satan will be bound for one thousand years, and then will be released for a short time back into the earth. Once again, I believe this is to give mankind a choice between good and evil, between God and the devil before the final defeat of the enemy. Once God’s plan is chosen, man is then qualified for an eternity with God, free from death and evil (Colossians 1:12; 1 Corinthians 15:24-26).

I find it interesting that when the devil tried to exalt himself and be like God, God cast him down and then made us, mankind, in the image and likeness of Himself. This must have been great humiliation for the devil. Instead of becoming like God, he was rejected and cast down. Then as the whole universe watched, God boldly created mankind in His own image and likeness. That absolutely infuriated the devil. But instead of repenting, he continued in his defiance and his rebellion against all that God loves. To this day, he attempts to destroy God’s creation.

When a person receives the righteousness of God in Christ Jesus at the new birth and walks in that righteousness, it’s like heaping coals of fire on the head of the devil because when he sees us, we remind him of the One who cast him down.