A Take Over Anointing 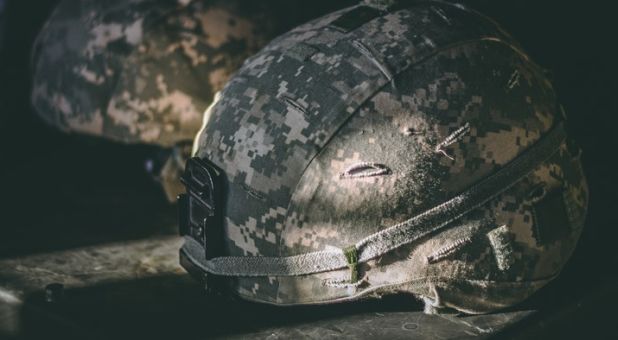 You are anointed and authorized by God.

God has a word for his army. He is speaking to his elite group that are consumed with the Kingdom mandate to establish the kingdom of God in the earth.They are treading under their feet anything and everything that opposes the Kingdom mandate. We are not the beat up, bruised, and head in our hand army, but we are the army that carries His authority and moves forward in his Mighty Name. We are not the low flying, don’t rock the boat kind of army.

You don’t fit the cookie cutter mold of traditional.You don’t march to the beat of the same drum. Let me just go ahead and say it: You know who you are! You don’t fit in the safe dry boat.You belong on the water walking in the supernatural, casting out devils, healing the sick and setting the captives free. Expect the devil to get nervous when you pray. Just as God told Joshua, “See I have given in to thine hand Jericho and the King thereof and the mighty men of valor.”

God said to tell you. “I have given you the city” Come out from those convenient caves and arise from those padded church pews. Step out of the safety of the boat and move forward in your aggressive faith, Army of God! I see an anointing falling from the throne for his mighty men and women of valor. This is not a hold on, hang out till Jesus comes anointing This is a rise up and take over anointing.

Dana Jarvis is a prophetic seer/intercessor, minister, author, christian coach/prophetic mentor and teacher. She loves to help and equip the sons and daughters of God for such a time as this.