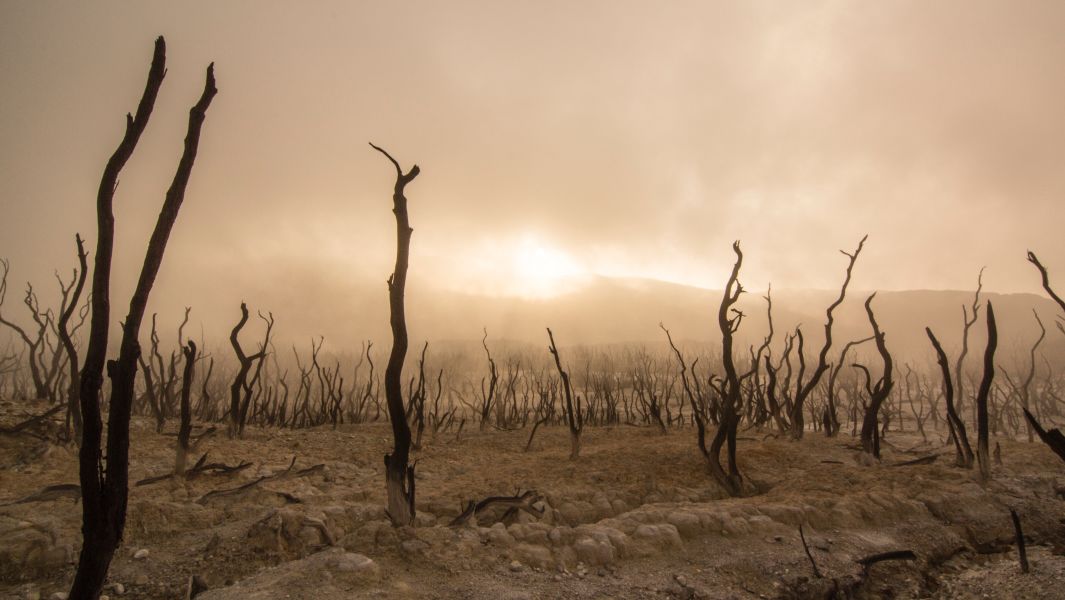 But what did she really say? Her comments are in an article in Decision magazine as follows in this excerpt:

“When you sin and you refuse to repent, God backs away,” says Anne Graham Lotz, whose book The Daniel Prayer encourages desperate, fervent prayer for personal and corporate revival. “You don’t repent and you continue to sin and you become defiant, and He backs away further until in the end, God just turns you over to yourself.
“That’s where America is today. Look at the end of Romans 1. He’s just backed away from us, turned us over to ourselves. As they say, ‘America, how’s that working for you?’”
Lotz told Decision Magazine it seems that God is trying to rouse humanity’s attention through the exhausting run of natural disasters, violence and even the natural phenomenon of the total solar eclipse last August that made a path across the entire continental United States—a phenomenon that some Jewish rabbis considered a divine warning to a secular nation.

Lotz says she believes severe judgment is coming and has partly begun. “And I’m talking about something like a nuclear strike, an earthquake that splits us in two, an EMP (electromagnetic pulse) attack that devastates our electrical grid. Something major that would be a game-changer for America, because we are so defiant and rebellious and idolatrous and immoral, and we know better.”

Global tensions and shifting geopolitical alliances only add to the “birth pangs” that Jesus spoke of pertaining to the days before His return, she adds.
In late November, for example, Russia hosted the presidents of Iran and Turkey for talks over how to bring peace and political reforms to war-torn Syria; Iran and Russia have together backed Syrian President Bashar al-Assad through a bloody civil war, while Turkey has backed Assad’s foes. Lotz says a Russia-Iran-Turkey alliance would fit with prophecies in Ezekiel 38 about Gog and Magog and a coming Mideast war.

Indeed, Matthew 24:7 speaks of a time when “nation will rise against nation, and kingdom against kingdom. There will be famines, pestilences and earthquakes in various places.”
Is Graham on target? Are we seeing the birth pangs? Will we see a great awakening or great judgment? How should the church respond?

You know me. I’m not in the doom and gloom camp. I’m believing for an awakening. Yes, God is a God of judgment but I believe we’re in a window of mercy and I am standing in the gap for our nation.