After discussing some grievous issues in modern prophetic ministry with two leaders in the body of Christ in 2016, I felt a strong burden to pray. I got down on my knees to pray for what I thought would be five minutes.

That five-minute prayer lasted over an hour and morphed into travail that left me on the hardwood floors of my condo weeping, sweating, and groaning in the spirit. I was lying in a puddle of my own tears as the Lord showed me the state of some camps in the modern-day prophetic movement and gave me a glimpse as to how the enemy wanted to pollute them with various forms of idolatry and immorality, deceive them with extra-biblical extremes, and tempt them to eat from Jezebel’s table and ignite strange fire.

I was overwhelmed. What could I possible do to change this? I am just one person and God is raising up multiplied thousands of prophetic voices in the years ahead. I know I can’t fix it all… but I can do my part.

Part of my part is Ignite. I hope you’ll join with me to be part of the solution and model a pure prophetic. I would be honored if you would join my prophetic family. 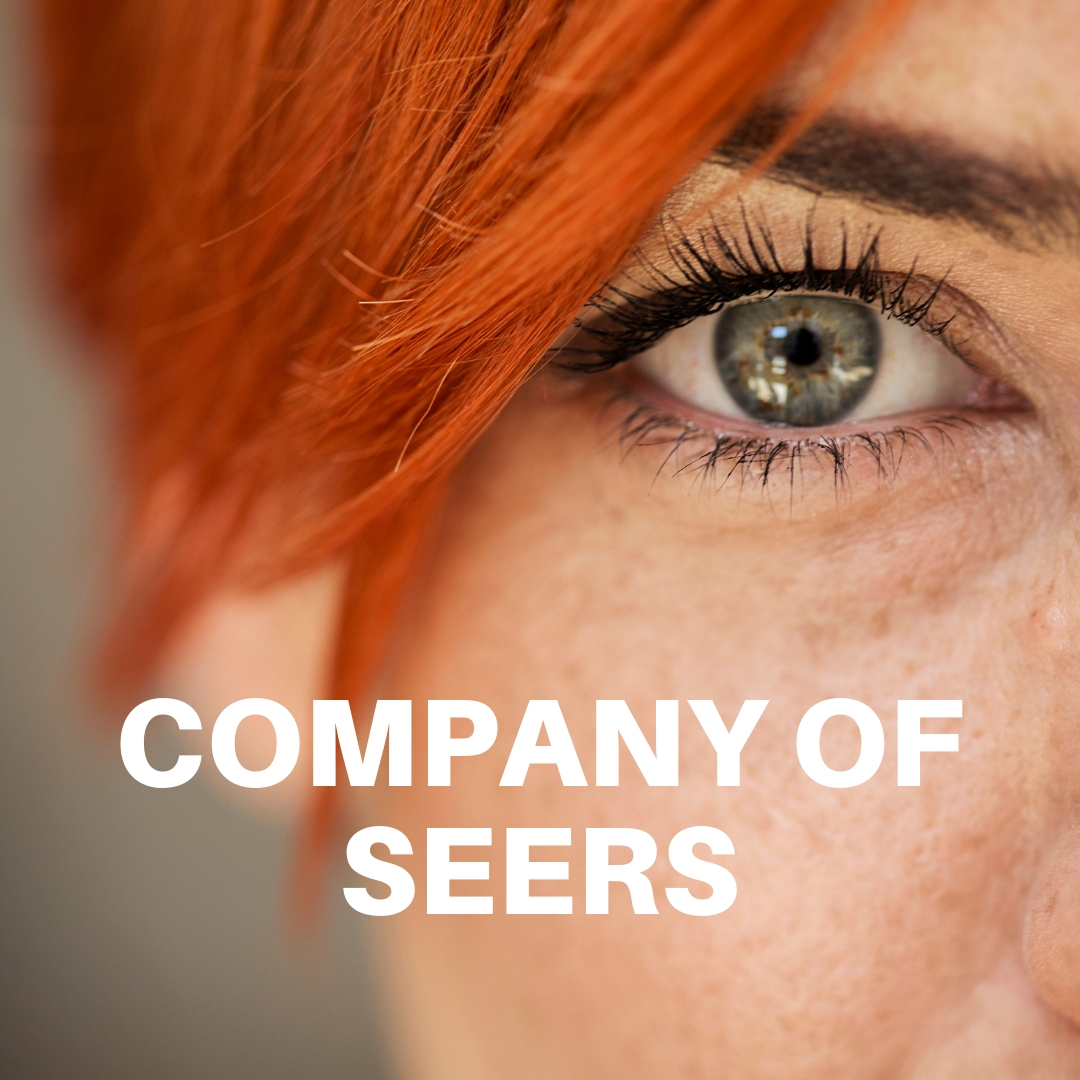 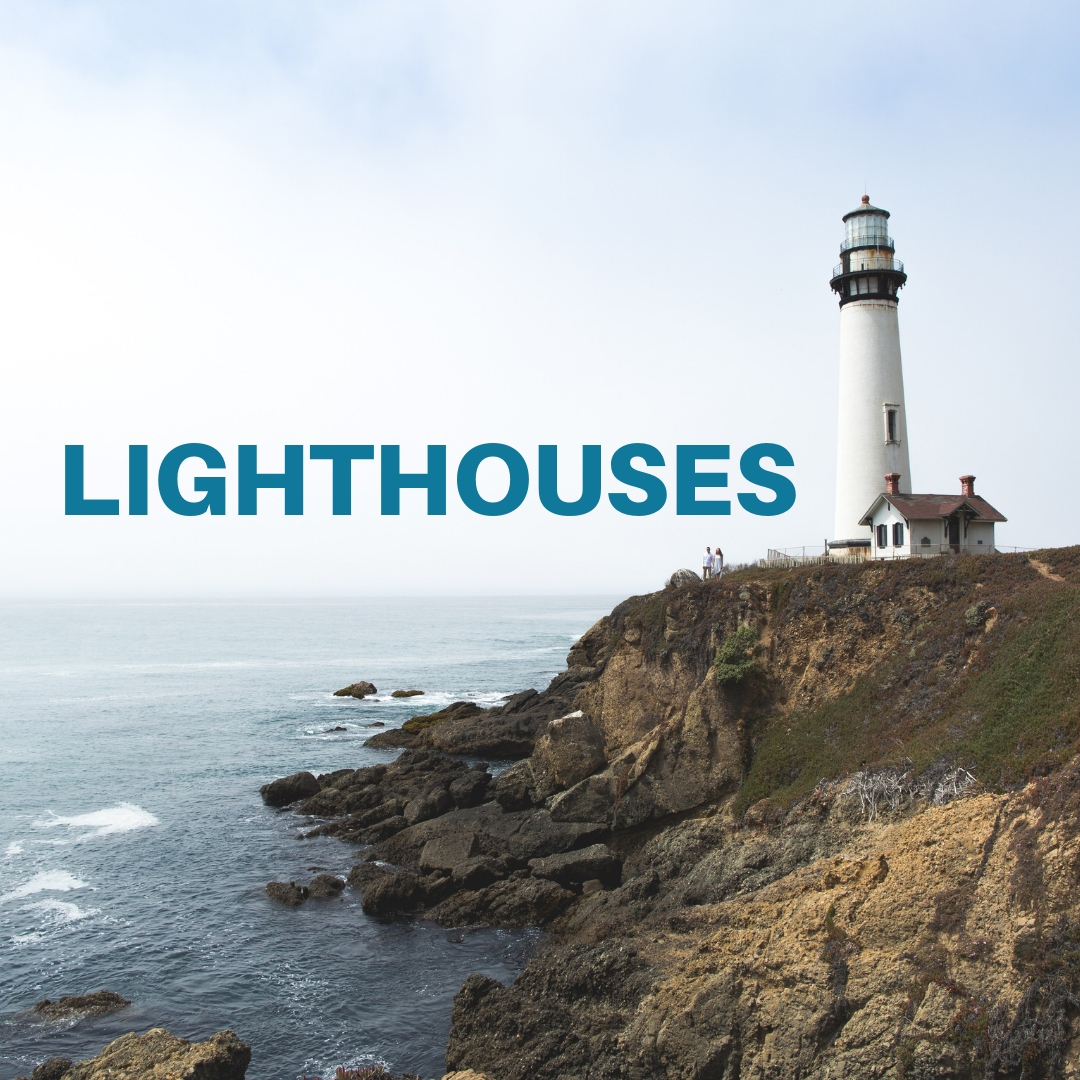 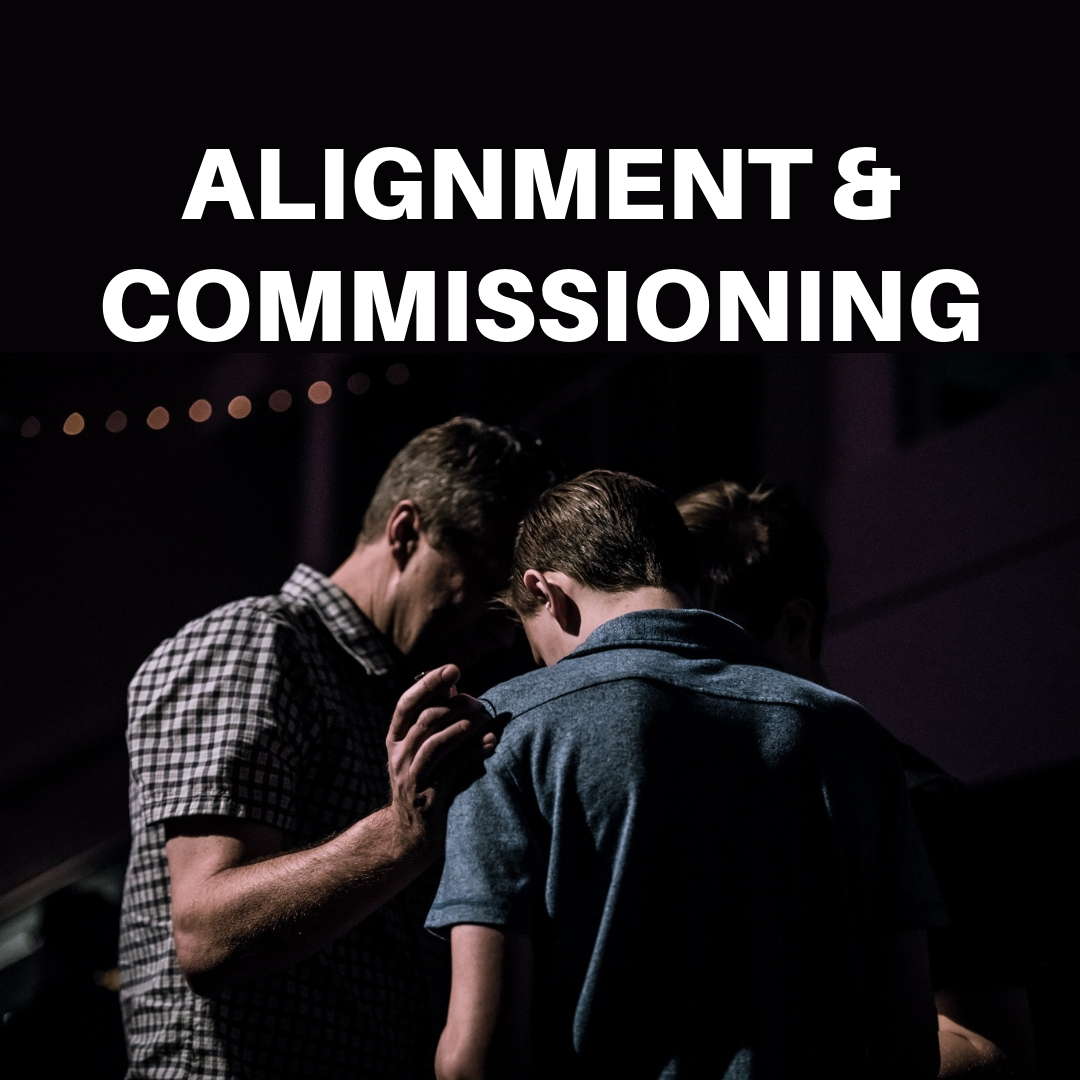