Women as Pastors? Not All Baptists Say No 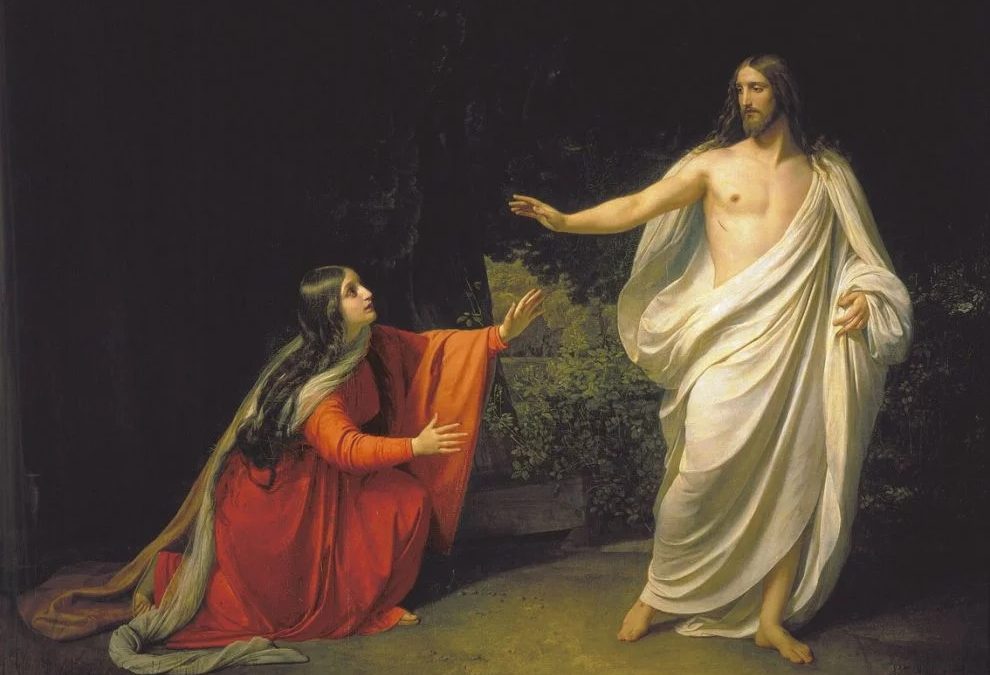 Like their sisters and brothers in the Southern Baptist Convention this week, Cooperative Baptists will gather in Birmingham next week. We will wrestle with many of the questions that our SBC friends are as we seek to be faithful to the call of Christ in a changing world.

One question we won’t be considering is whether God calls women to serve as pastors. In fact, the Cooperative Baptist Fellowship will vote next week on the nomination of a woman senior pastor to serve as our top elected leader.

We will also commission missionaries, chaplains and church starters who are women. Present at our General Assembly will be women who already serve as pastors of their congregations, and contrary to the belief of some, those congregations are inviting people to faith in Jesus, living Jesus’ love in their communities and thriving even in challenging places.

If you are seeking such a Baptist community, there is room among us for you.

Many Cooperative Baptists, including me, believe strongly that our actions in this regard are faithful to the leading of the Holy Spirit and are absolutely supported by Scripture. According to the second chapter of the Gospel of Luke, one of the first Christmas sermons was preached by the aging prophet Anna, who “spoke about the child to all who were looking for the redemption of Jerusalem.”

John’s Gospel tells us that a woman from Samaria preached so compellingly about her encounter with Jesus that “many Samaritans believed in him because of the woman’s testimony,” giving her a key role in establishing a community of disciples in Samaria.

There are more examples of women’s important roles in the early church. Had it not been for the faithful proclamation of women, none of Jesus’ male disciples would have heard the good news of the resurrection. When the church went public on the Day of Pentecost, women as well as men were preaching in the streets in fulfillment of Joel’s prophecy that “sons and daughters will prophesy.”

Let’s not forget Paul, who acknowledges quite openly in his first letter to the Corinthians that women and men will both prophesy and pray in the gathered community of the church. When Paul lists apostles in the 16th chapter of his letter to the Romans, one of the most prominent is a woman named Junia.

Acts also tells us about Lydia, the first convert to Christianity in Philippi, who hosted the church there in her house. She is the only named leader of that congregation. A few chapters later, we meet Priscilla and her husband, Aquila. When the young male preacher Apollos needs to have the way of Jesus explained to him more accurately, Priscilla steps forward and offers her services.

We will also commission missionaries, chaplains and church starters who are women. Present at our General Assembly will be women who already serve as pastors of their congregations, and contrary to the belief of some, those congregations are inviting people to faith in Jesus, living Jesus’ love in their communities and thriving even in challenging places.

The ways the Holy Spirit used these women to invite both men and women to relationship with Jesus, to establish congregations, to grow in faith and to offer a witness to his love is compelling witness that the calling of women is no new activity in the life of God. Since our earliest days, the Holy Spirit has been poured out on daughters as well as sons so that both may prophesy and offer witness to the power of Jesus that is expressed not in domination or fear but rather in relentless, resurrecting love.

This week I am grateful for the women who taught me (and still teach me) what it means to follow Jesus. I celebrate the courageous and faithful leadership women have offered in congregations I have served, not only as deacons, but as deacon chairs.

I am in awe of the courage, grace and transformative leadership of women who are pastors of congregations in the Cooperative Baptist Fellowship. All around me I see evidence that the Holy Spirit is calling more and more women to all kinds of leadership in the church and on the mission field.

I want to see Cooperative Baptists live even more faithfully into our conviction that God is calling women as well as men, for we still have much room to grow. And I believe that in that great cloud of witnesses there are women such as Anna, the Samaritan Woman, the Easter preachers, Lydia, Priscilla, Phoebe, Junia, and countless others whose names we do not know, who are rejoicing as more and more of their sisters find their voices and preach. And Peter is still saying: “Don’t you remember what Joel said? I will pour out my Spirit on all flesh! Your sons and your daughters will prophesy!”