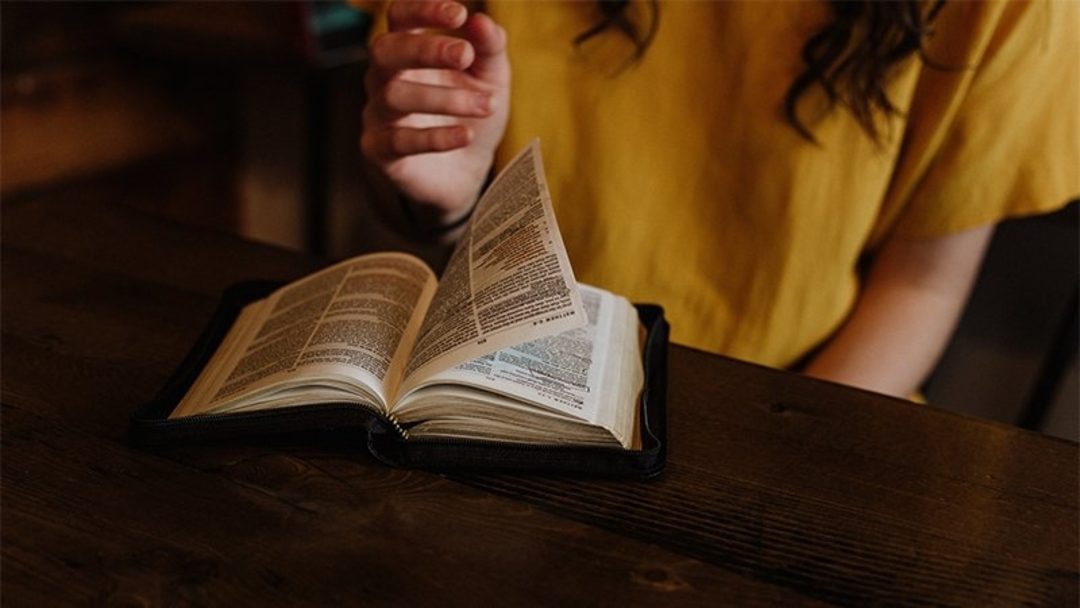 Jesus dealt with the very interesting issue of using Scripture to justify or excuse unbiblical practices. We see this mentioned in Mark 7:9-13 when the Jewish leaders of His day replaced honoring and caring for their parents with offering sacrifices to God which they called Corbin.

Also, as we read the Gospels we notice that even Satan knows and quotes the bible to further his own ends (See Luke 4:9-12).

As an observer of human nature in the Body of Christ, I have seen this kind of behavior over and over again – people using or hiding behind God to cover up their real motives, to run from responsibility, to manipulate others, or to justify their ungodly behavior towards others.

In this two-part article, I will explore the following 10 ways people use God to excuse ungodly behavior.

1. When they use Scripture to manipulate people

As a pastor in a world with rampant abuse and mistreatment of women, I have often hesitated sharing on certain scriptures without much qualification and bringing out various shades of the text and context. I.E., when I share on Paul’s teaching related to wives submitting to their own husbands as unto the Lord (Ephesians 5); I cannot just leave that passage out in the air isolated from the rest of the text, which also speaks about “submitting to one another” (which implies husbands should also submit to their wives when applicable, which frames the whole discussion from 5:21; as well as the command to husbands to love their wife as Christ loves the church. [5:25]).

Unfortunately, the fact that carnal, abusive husbands have misused that command to coerce their spouse into obeying them in the name of the Lord (said husbands conveniently leave out the context of Ephesians 5:21-25) obligates me to preach the whole passage, not merely 5:22.

2. When they say “God told me” when trying to have their way

As a pastor I have heard numerous people try to have their way or justify irresponsible behavior by saying “God told me”. Whenever somebody uses that line on me—immediately red flags go up, because it indicates to me immaturity at best and or manipulation or justification of an action at worst.

Of course, I do believe God speaks to people, but big decisions should be made in the context of mature counsel as well as other independent witnesses who confirm what a person senses in their heart. (The more mature I grow in Christ the less likely I am to flippantly spout out “The Lord told me”!)  However, the people I am speaking about don’t care to test their “word” with others –they are always saying “The Lord told them”— in spite of their awful track record related to hearing the voice of God! Truly, in many cases, their motive is to justify their behavior by attributing their actions with a “leading of the Lord”.

Another famous line a pastor may hear is “my season is over” when people communicate the fact that they already made up their mind about leaving a local church or stepping down from a ministry, when often the real reason is because they were not recognized (or celebrated) the way they wanted; or did not have their way, or they felt there was a better opportunity in another church. Why not just give the real reason and walk in transparency, instead of hiding behind God and claiming that their season was over?

3. When people “pray about things” they should be acting upon in obedience

When I ask a person to do something for me and they say, “I will pray about it” I know that this is usually Church lingo for saying “no”! (But they were too afraid to say no to my face and or they wanted the ability to blame God for their decision.) Why not just say “No”? I would be more comfortable with a plain “no” than an insincere promise to truly pray about something.

Of course, there are other times when I ask a person to pray about something I ask them to consider, especially when it is an important decision. After many years I can usually tell when a person’s answer related to prayer is truly sincere or not .

In addition to this, the apostle James (chapter 2) corrects the believer who tells a hungry and naked person “be warmed and filled” as a replacement for actually giving them what they need materially, which is similar to telling people in need you will pray for them when you know you are supposed to do something to aid them. This is another example of using God and or prayer to avoid responsibility and action.

4. When people “minister” excessively to the neglect of their family and other responsibilities

I have often stated that it is easier to be in a church prayer meeting doing “spiritual warfare” every night of the week instead of dealing with the attitude of a 16-year-old!

As a pastor, I have observed people (including pastors in the church and leaders in the workplace) who were workaholics because they did not want to go home and deal with the challenges of their marriage and family. There have even been some pastors I have met who taught that “seeking first the kingdom” (Matthew 6:33) was talking only about church ministry. Consequently, they justified neglecting their spouse and children because “they were doing the work of the Lord”! (Which is why many preacher’s kids have fallen away from the church—since they blame the church and God for their parent’s absence in the home).

5. When people legalistically use Scripture to appear righteous to others

There have been people who were offended and who would justify cutting off other people, including their families, because they legalistically follow Matthew 18:15-18 and just attempted one brief talk with a person who offended them.

Instead of sincerely trying to reconcile, they merely want to meet to say they followed this biblical practice to justify cutting off a relationship. (Of course, Matthew 18:15-18 also speaks about bringing the elders into the issue when there is an impasse, but many people conveniently leave this part of the bible out when they desire to avoid being made accountable.) Others have used the passage in 2 Corinthians 6:14 related to not being bound together with unbelievers to justify divorcing their spouse, avoiding their children, or breaking key relationships with people they deem unspiritual or unbelievers. However, the context of this is seen in 7:1 when it speaks of cleansing ourselves from all defilements of the flesh and spirit including idol worship; hence, it is not referring to every person who doesn’t know the Lord!

Paul actually corrects this in 1 Corinthians 5:10 when he makes it clear he is not against believers associating with unbelievers of the world or that every believing spouse should leave their unbelieving husband or wife. (1 Corinthians 7:12-15 makes it clear that believing spouses should remain with their unbelieving husband or wife—unless the unbeliever abandons them.) Jesus regularly fellowshipped with sinners and unbelievers; however, His biggest challenge was with the religious fundamentalists who hid behind God and the bible to justify their inner ugly!