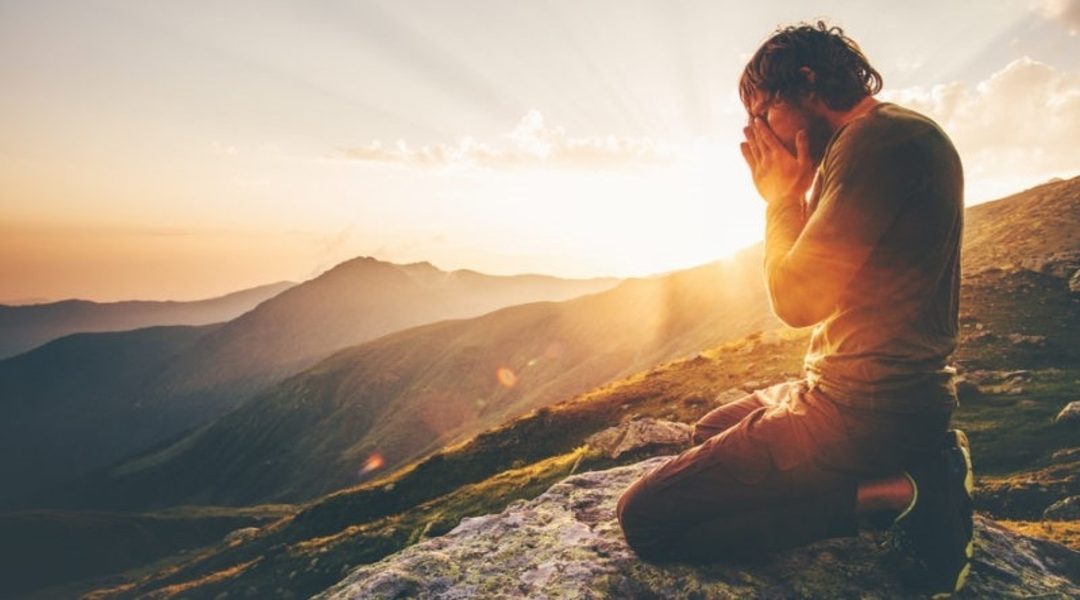 While we live in a world where it seems that anything goes, I’ve found that the majority of people believe God is mad at them. Burdened with guilt and shame, and reflecting upon life’s difficulties, too many believe what they’re going through is from the hands of a divine entity trying to get them back.

These are lies! Sickness, poverty and disaster aren’t the works of God. No, they are the works of the devil, which Jesus came to destroy (see 1 John 3:8). As I explore in my book, Silence Satan: Shutting Down the Enemy’s Attacks, Threats, Lies, and Accusations, it’s a slick deception of Satan to ascribe his works to God, through which he accomplishes at least three goals. First, Satan removes himself from the limelight and places the focus on God as the author of all evil. Secondly, he seeks to keep you in misery, believing that it’s God’s will for you to suffer in such ways.

Ultimately, believing that God’s mad at you, and is therefore afflicting you, holds you back from an intimate relationship with Him. And that’s Satan’s greatest ambition.

The Key to Intimacy with God

Think about a relationship with God in terms of your human relationships. You only get as close to someone as how much you perceive that they care for you. If you feel as if they are mad and angry, you’ll hold yourself at a distance, afraid of what they might do. But if you believe they love you, you’ll naturally want to spend time in their presence. This works the same in how you interact with God.

You don’t have to fear God’s anger against you! The wonder of the Cross is that Jesus took the punishment that you and I deserved. For the Christian, the wrath of God was satisfied as wave upon wave of our judgment afflicted Jesus’ sinless body. It wasn’t the nails that held Jesus on the cross; it was the love He had for you and me. How unfathomable! Only someone so infatuated would die for people that had yet to accept Him. Only someone so madly, deeply in love would go to the point of death for the very people who sentenced him to die. Truly, there is no greater love (see John 15:13).

God Is Not Mad at You

In whatever situation you face today, hear this: God is not mad at you; He’s mad about you! Yes, the creator of this vast universe absolutely cherishes you. The devil wants nothing more than to erode your confidence in this. He knows that when you’re assured of God’s love for you, even despite all you’ve done, then you’ll draw close to God. And when you’re close to God, you’ll hear His whispers above the devil’s shouts.

Paul boasted, “I am convinced that nothing can ever separate us from God’s love” (Romans 8:38). “Nothing” means nothing! That is, neither death, nor life, nor fears, nor the powers of hell. Nothing!

Why don’t you declare this right now: “God loves me!” Say it again: “God loves…me.” Making the declaration, “God loves me!” is one of the most powerful statements you can say in spiritual warfare, because God’s love links you in an unbreakable bond with God that no person, no past, and no devil can separate.